A week ago, Anthony Joshua tweeted a simple message.

“Hustle to take care of your people,” he wrote.

Well, it looks like he’ll be able to do that many times over moving forward. Two-time heavyweight champion Anthony Joshua has inked a new deal with DAZN this summer. Gareth Davies of Telegraph Sport reports that the deal will see Joshua fight two times per year for the foreseeable future. At this time, specific details regarding the agreement are sparse, but Michael Benson of Talk Sport does indicate that it is a “multi-year” partnership worth “hundreds of millions of dollars.”

Joshua’s deal will kick off with a pay-per-view event in August. The former heavyweight champion will attempt to regain his crown as he seeks to avenge his most recent loss against Oleksandr Usyk. Recent reports suggest that the bout will take place on August 20, 2022, in the UAE. However, August 13, 2022, has been floated around as a potential backup date. 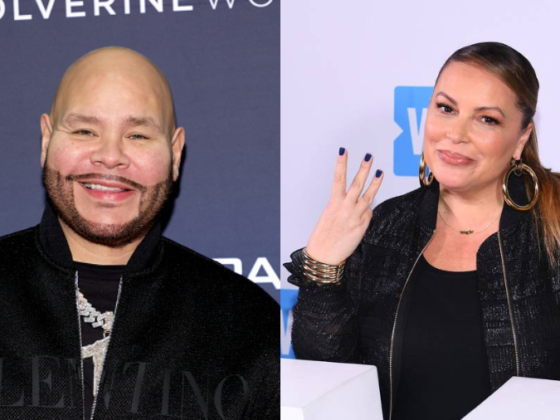 Fat Joe And Angie Martinez Team Up With Pepsi To Launch $100,000 Scholarship Program 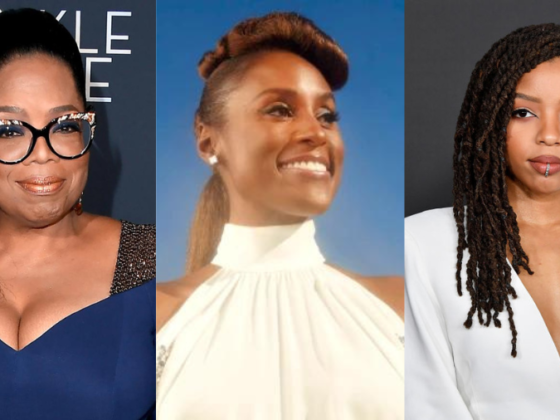