New Orleans Pelicans superstar Anthony Davis will miss 1-2 weeks with a left index finger sprain the team announced. Davis suffered the injury in a 128-112 loss to the Portland Trail Blazers

The Pelicans have been struggling to stay afloat after a shocking run into the postseason last year, sweeping the higher-seeded Blazers in the first round. The trade speculation surrounding Davis will only grow as he misses time, and it has already had to be diffused once.

New Orleans is at a critical juncture of their season as well. Assuming Anthony Davis is out for the minimum one week, he would miss games on the road against Memphis and Oklahoma City and at home against the Pistons. If Davis is out for the worst-case two weeks, he would miss two home games against the Spurs and Nuggets as well as one road game in Houston. Those six games are against four potential Western Conference playoff teams, a sequence that may prematurely decide the fate of the Pelicans’ playoff hopes. 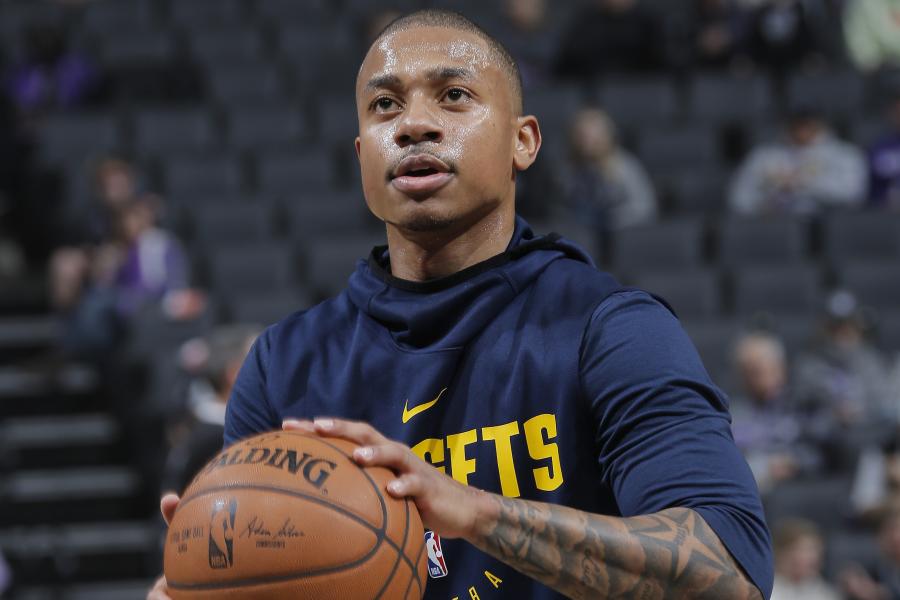 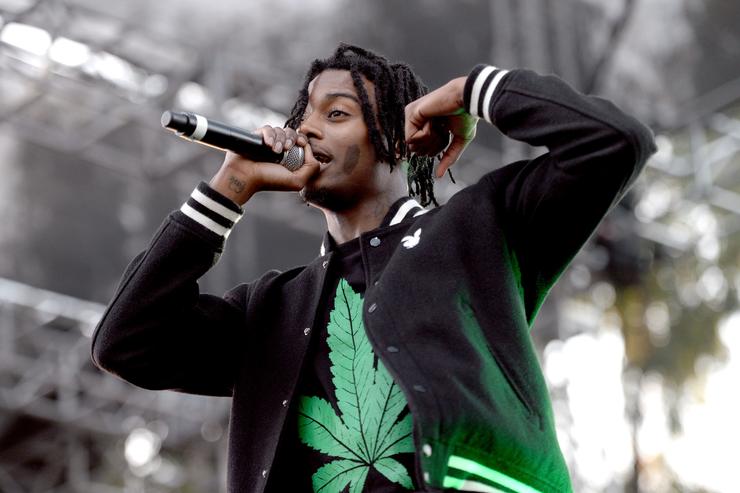 Playboi Carti Convicted Of Assault And Damaging A Vehicle