Angela Rye will be joining the team over at ESPN as a special correspondent. In her role, ESPN reports that Rye will work on “topical features, commentaries, and essays across various shows and platforms.” She is also slated to make in-studio appearance at ESPN as well as produce work for ESPN’s “Black History Always” series.

“Angela is one of the most talented and distinctive commentators of race and culture working today,” David Roberts of ESPN said.

“Her strong connection and commitment to the Black community will serve this series of vitally important stories on African American athletes making history and a positive difference throughout the year. We are thrilled she decided to join the ESPN family and look forward to collaborating.”

Rye currently hosts On One with Angela Rye. She has also appeared on HBO, CNN, ABC, NBC, NPR and BET. Beyond her work in media, Rye is also the CEO of IMPACT Strategies.

Rye will begin working at ESPN later this month. 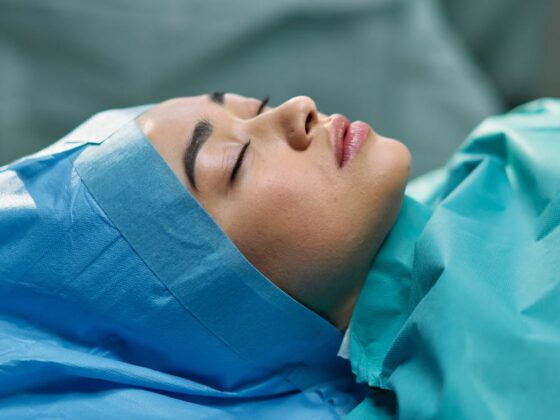 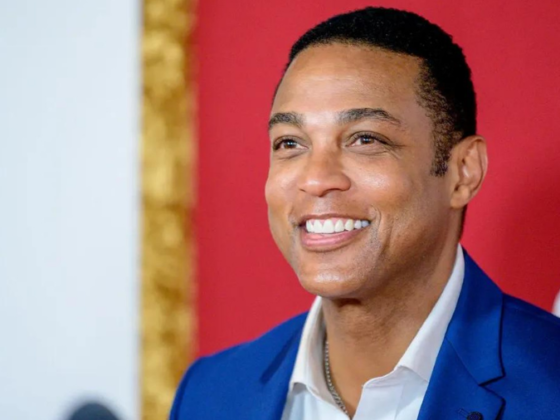