Many movie fans and TV viewers have come to know Angela Bassett her roles in What’s Love Got to Do with It and How Stella Got Her Groove Back. Long before she was picking up awards at the NAACP Image Awards and Academy Awards, she earned not one, but two degrees from Yale University. Over the weekend, she added a doctorate degree to her academic resumé.

“Throughout your time at ODU, many of you have proudly looked at the monarch—a royal crown on a lion’s head—as a salute to your school’s rich history, strength, pride, fearlessness, royalty,” she said at the ceremony, according to Vibe.

“And thanks to a little film called Black Panther, I think I know a little bit about royalty…well, fictional royalty at least.” 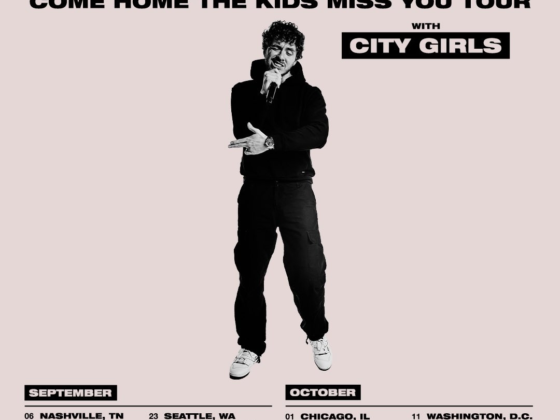 City Girls To Join Jack Harlow On The ‘Come Home, The Kids Miss You’ Tour