Portland Trail Blazers shooting guard Anfernee Simons will stay with the team on a four-year deal worth $100 million. Simons is a prospect that Portland took a chance on and spent time developing and this year that time and effort paid off for the player and team. Simons is set to be the best player on the team outside of star point guard Damian Lillard after CJ McCollum was traded to New Orleans during the deadline. The 23-year-old guard will be a key piece on the team for years to come.

This past season with the Portland Trail Blazers, Anfernee Simons averaged 17.3 points, 2.6 rebounds, and 3.9 assists. He paired those numbers with a field goal percentage of 44.3 percent and a three-point percentage of 40.5 percent. With Damian Lillard hurt for a good portion of the season, the young guard stepped up and showcased why he deserved a deal worth 100 million dollars. At just 23 years old he will likely make way more money before he retires from playing basketball.

The Portland Trail Blazers still want to build an NBA Championship contender with Damian Lillard as their star player. Trading for Jerami Grant and keeping Anfernee Simons on the roster are good starts, but more work will need to be done in the near and distant future. Simons and his hard work has paid off and now he will get the chance to prove he was worth the money and faith the team has put into him.

The goal for the team now will be to continue to work and pair another star with Damian Lillard. Securing Simons long-term is a good start to rebuilding the team after several trades this past season that shook up the roster. 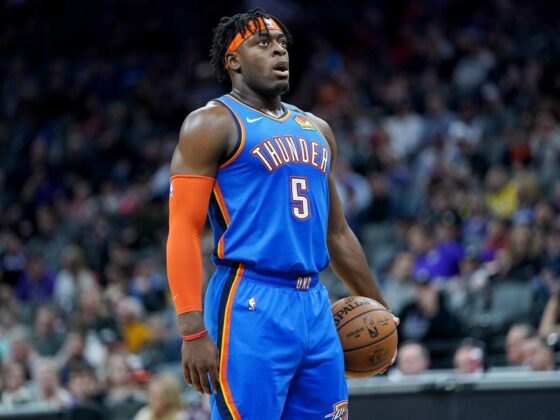 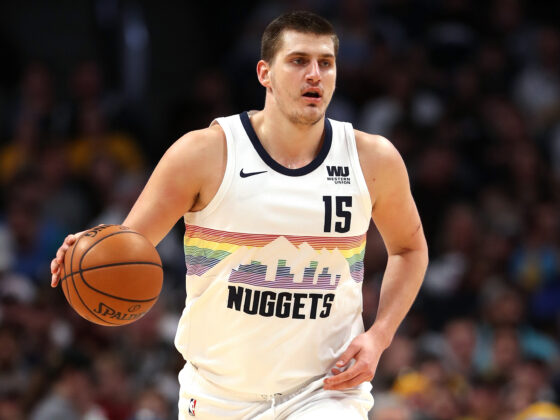