Andy Muschietti, the director of last years blockbuster horror film It, is set to adapt The Time Machine by H.G. Wells. Leonardo Dicaprio‘s Appian way will be producing the project along with Paramount Pictures and Warner Bros.

As per Deadline, Muschietti and his sister, Barbara Muschietti (producer) have written a script and Andy Muschietti will direct the film. Arnold Leibovit (exec producer of the 2002 version) is executive producing.

Wells first published the novel in 1895 and is said to have been the originator of the popularization of time travel as a concept. Wells is said to have coined the term ‘time machine’ with the story revolving around an unnamed protagonist only referred to as the ‘Time Traveller’.

The narrative follows this traveler as he tests this new device that is capable of carrying a person through time. As the traveler begins to uncover the mysteries riddled in time he begins to see the bleak future that awaits humanity. Like much of Wells work such as The War of the Worlds, the proclaimed ‘Father of Science Fiction” writer will definitely have a film with depth to the story.

With Andy Muschietti set to direct a feature film adaptation of Attack on Titan for Warner Bros and It: Chapter 2, Muschietti has a lot on his plate. Muschietti seems to be the go-to guy for adaptations at the moment. This is not surprising considering the director’s adaption of It became the highest grossing horror film of all time with $700 million globally. Consequentially Muschiettis take on The Time Machine will definitely be something to look out for in the future. 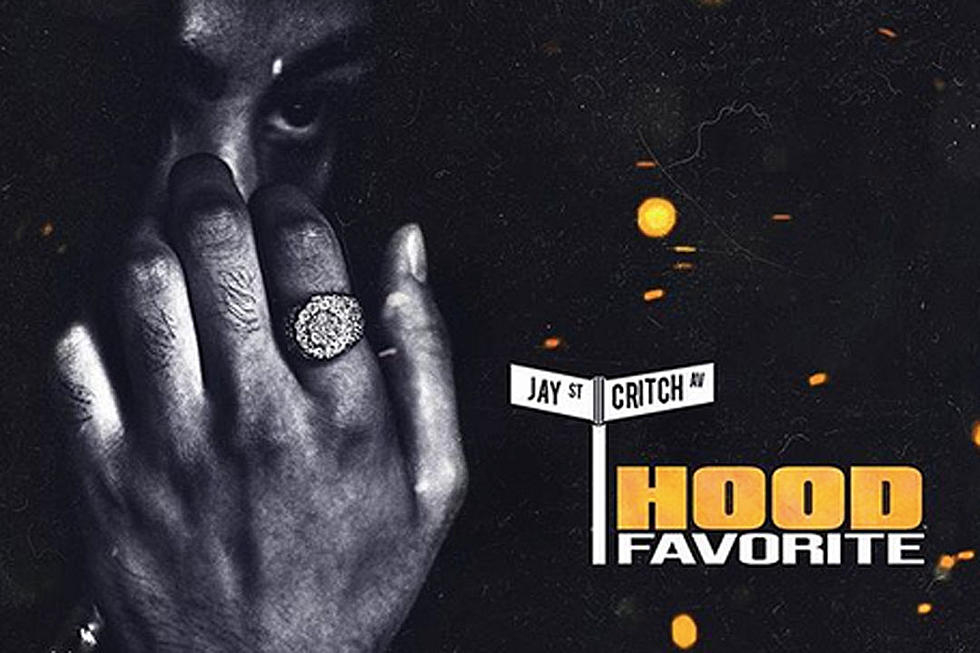 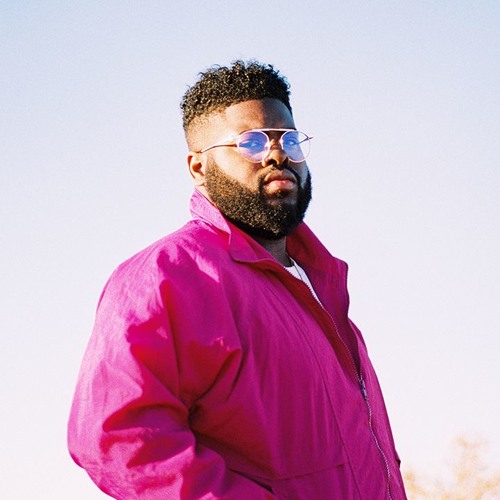 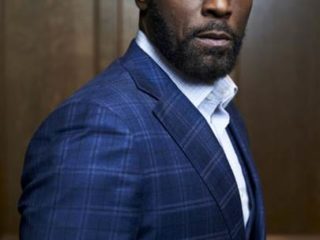 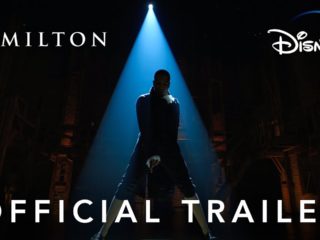 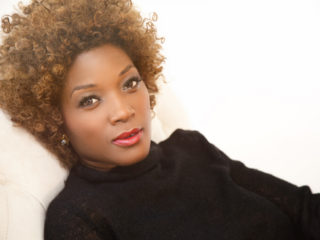