Following the 2020 NFL Draft, it was the Green Bay Packers and Philadelphia Eagles that created rumblings around their quarterback position for themselves. Now, throw the Dallas Cowboys into that mix as they have reached a contract agreement with former Cincinnati Bengal signal-caller Andy Dalton.

Dallas and Dalton have agreed to a one-year contract worth up to $7 million, per ESPN’s Adam Schefter.

Former Bengals’ QB Andy Dalton is signing a one-year deal worth up to $7 million that includes $3 million guaranteed with the Dallas Cowboys, source tells ESPN.

Dalton is returning to Texas.

Dalton, a former second-round pick, has spent nine years in Cincy. But they have moved on after effectively benching Dalton last season and drafting LSU product Joe Burrow number one overall in the draft.

The 32-year-old Dalton had a roller-coaster tenure with the Bengals. On one hand, he was one of the best two or three best quarterbacks in franchise history. On the other, he failed to deliver a playoff win in four postseason appearances over his span as starting quarterback.

Furthermore, the Bengals had winning seasons in Dalton’s first five years, but haven’t had one in the four seasons since. If fact, the Bengals are 20-25-1 since 2016.

Not that Cincinnati’s team record totally falls on Dalton, or that that’s true for any quarterback. But it did play a factor in the Bengals ultimately deciding to go in a different direction.

As far as the Cowboys, it does put their situation with Dak Prescott under the microscope a bit. The two sides have been unable to get a long-term deal done and Prescott currently is only under contract for one season via the franchise tag.

The move to bring in Dalton didn’t impress a certain former Dallas receiver:

Nothing against Andy dalton because I think he’s a great player..but the cowboys are extremely out of line… Pay Dak… I watched the cowboys pay Tony Twice once without a winning rec… I guess the cowboys viewing the QB position a plug in piece because of the dominant offense

For his career, Dalton has completed 62 percent of his passes on over 2,700 attempts. He’s thrown for 31,594 total yards and has a 204-to-118 touchdown-to-interception ratio for his career.

It does represent a homecoming of sorts for Dalton, however, as he was born in Katy, Texas, and attended TCU for college. 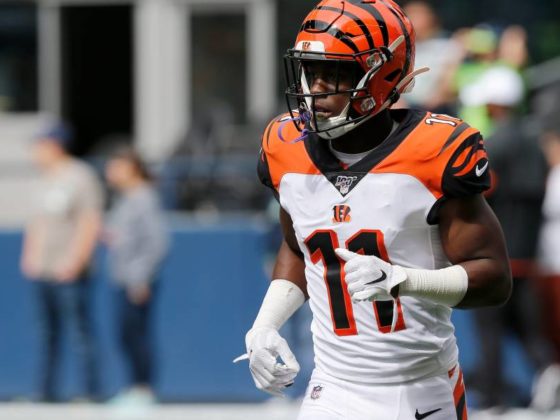 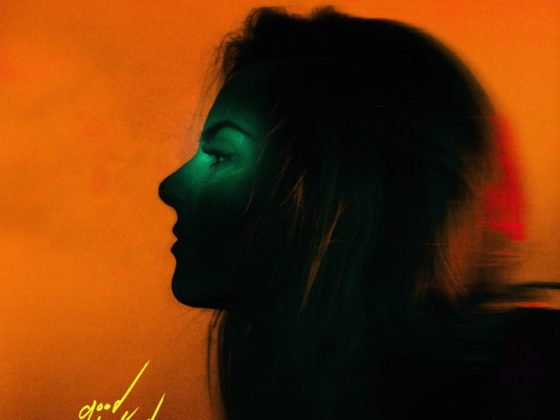