McCutchen, a 31-year-old former National League MVP and longtime face of the Pittsburgh Pirates, is batting just .255 with 15 homers, 55 RBI and 13 stolen bases in 130 games this season. He was traded to San Francisco during this past offseason.

The Yankees are trading for anybody this year in the hopes of going all in for a World Series title and McCutchen will help bolster their outfield as they wait for Aaron Judge to return from the disabled list. Neil Walker, who is a middle infielder, has been filling in in the outfield in the mean time.

McCutchen had played in at least 153 games in each of the previous three seasons for the Pirates, batting .279 with 28 home runs and 88 RBIs in 156 games in 2017. But he has not been an All-Star since 2015, when he was selected for the fifth straight season.

He is in the final season of a six-year, $51.5 million contract he signed in March 2012, a deal that turned into a bargain as he became a star and powered Pittsburgh’s turnaround.

McCutchen has played eight games in the postseason, his small sample size will still be beneficial for a Yankees team that is extremely young. He’s hitting .321 with a .441 on base percentage. 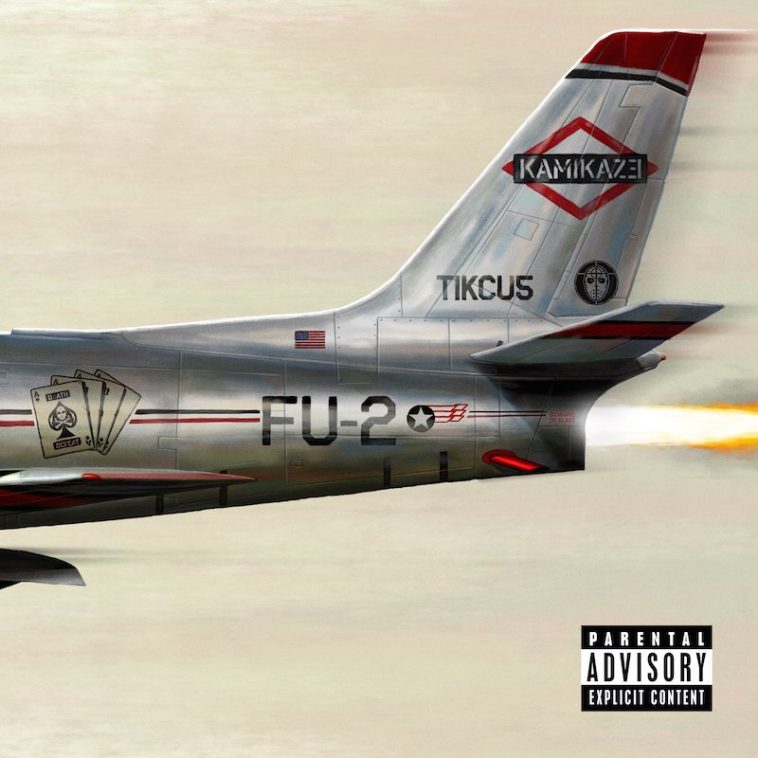 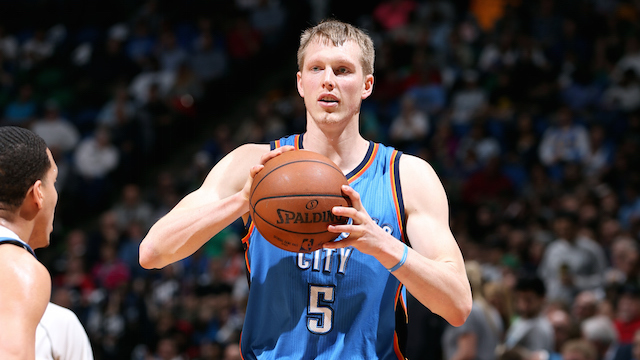