Protesters in Washington, D.C. were met with tear gas and other uses of force as they attempted to bring down a statue of Andrew Jackson near The White House Monday night. Demonstrators reportedly locked arms with one another around the statue as others attempted to use rope to bring down the statue. In response, law enforcement utilized tear gas to disperse the crowd. Other protesters reported that they were hit with batons and non-lethal bullets throughout the night.

Happening Now: Protesters in DC are trying to pull down a Thomas Jefferson statue and being stopped by police. pic.twitter.com/jZFSVx9Ayo

This news comes just a few days after demonstrators successfully took down a statue of Albert Pike in the city’s Judiciary Square neighborhood. Pike was a senior officer in the Confederate Army. While Jackson was not a member of the Confederate Army, he did own more than 100 slaves in his lifetime.

In recent weeks, demonstrators across the country have moved to remove a number of statues honoring slaveholders and members of the Confederate Army. Overseas, similar movements have gained traction. Earlier this month, demonstrators removed a statue honoring former slave trader Edward Colston.

However, the removal of statues has been met with opposition from some public officials. Most notably, President Donald Trump said that the thought of removing a statue in New York honoring Theodore Roosevelt was “ridiculous.” 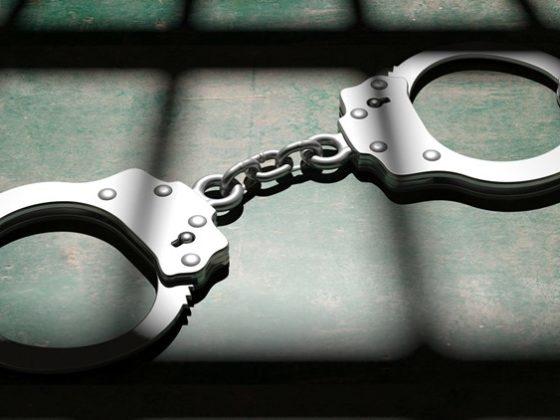 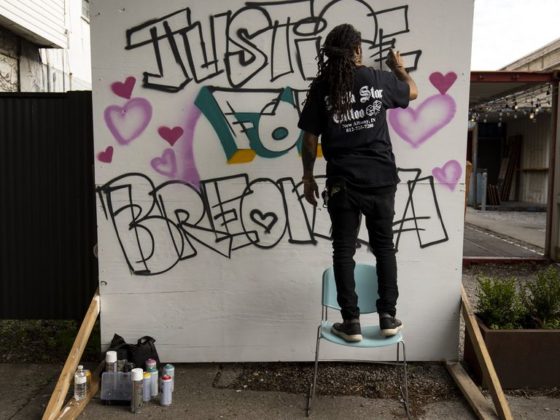 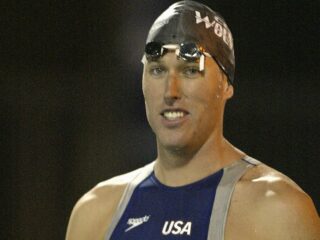