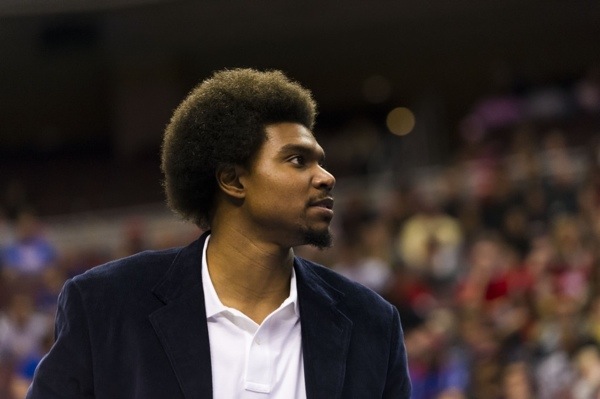 It’s official: Andrew Bynum has signed with the Indiana Pacers. Here’s a statement from the Pacers Official Website

The Indiana Pacers announced Saturday they have signed free agent center Andrew Bynum to a contract for the remainder of the season. Per team policy, no terms were released.

And also a statement from Larry Bird, President of Indiana Basketball Operations.

We are obviously happy to have him join our team, he gives us added size, he is a skilled big man and he has championship experience. With the minutes he gets, he should be a valuable addition. 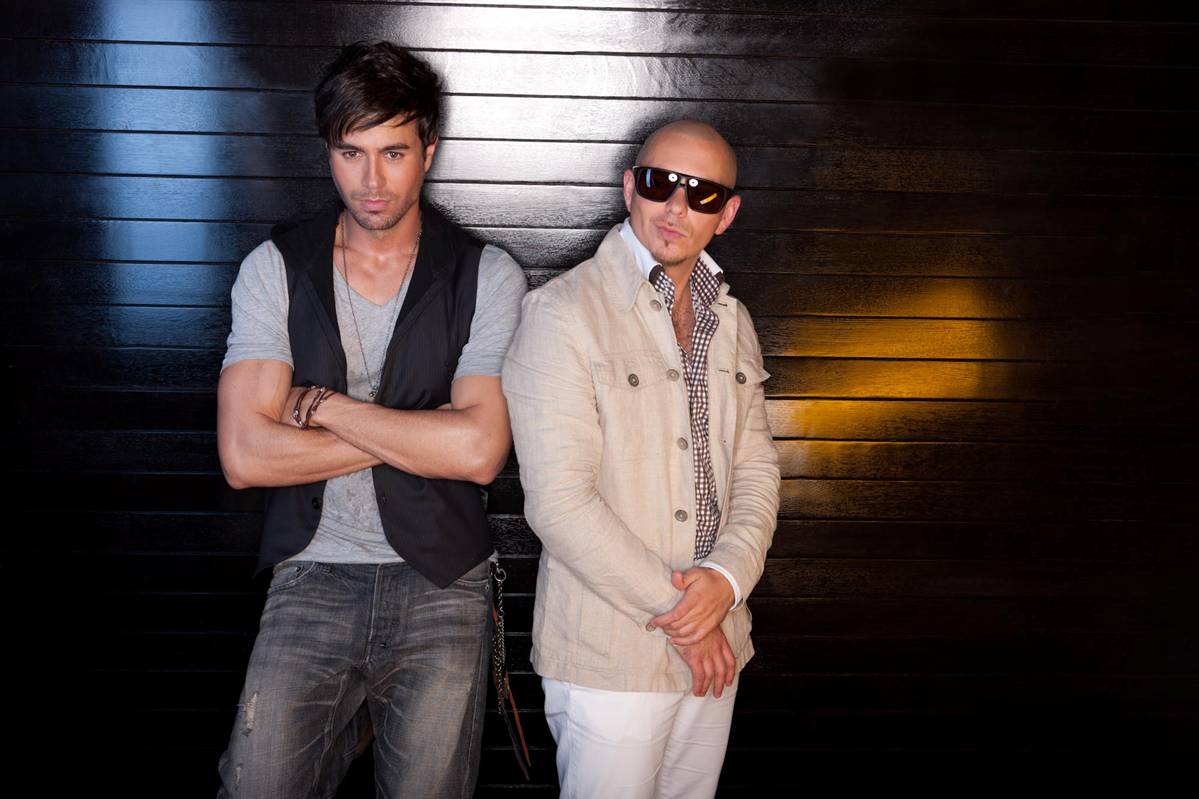 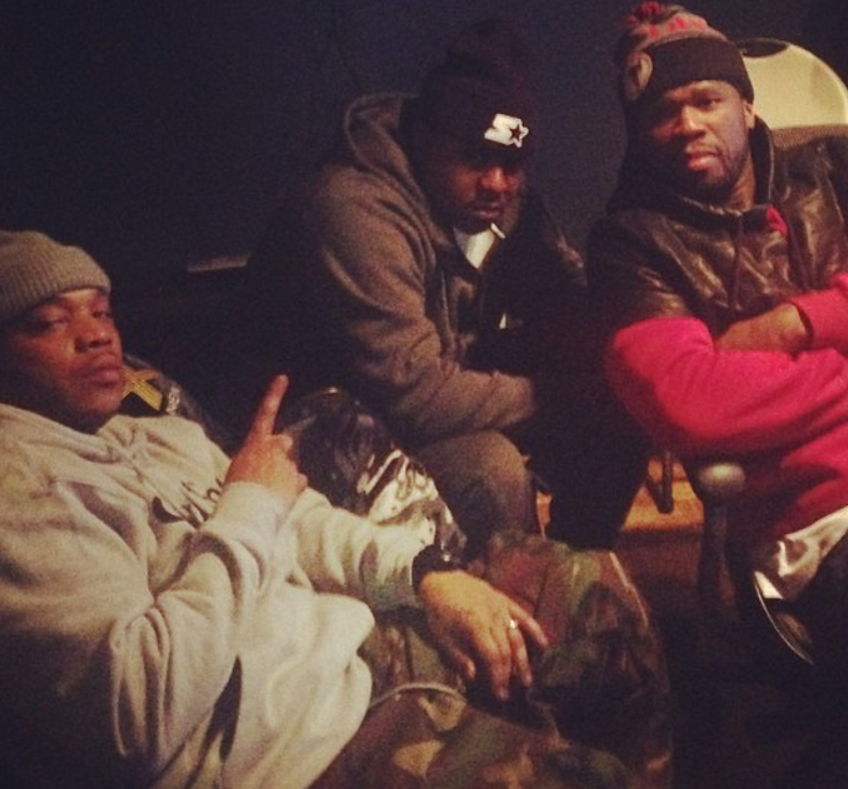