Iguodala seriously considered rival teams on the open market and met with the San Antonio Spurs, Houston Rockets and Sacramento Kings, league sources said. For Golden State and owner Joe Lacob, re-signing Iguodala is an indication that the looming luxury tax concerns in future seasons will not prevent the franchise from keeping its championship core.

Iguodala and his representatives met with general manager Bob Myers and coach Steve Kerr on Saturday night and completed the deal.

Iguodala confirmed the deal in a humorous way on social media:

Sources close to Andre Iguodala reporting agreed to terms to return to the bay….

Iguodala played a vital role in the Golden State Warriors’ championship run this season, along with their first run together back in 2015. He was in contention for the NBA’s Sixth Man of the Year award.

Retaining Iguodala, a hard-nosed defender known best known for guarding the opposing team’s top wing scorer, is a substantial plus for the Warriors. His remarkable defense, veteran leadership and outside scoring ability led him to cashing in on a significant deal with the Warriors.

Iguodala will enter his fifth straight season with Golden State. He was drafted ninth overall by the 76ers in 2004. 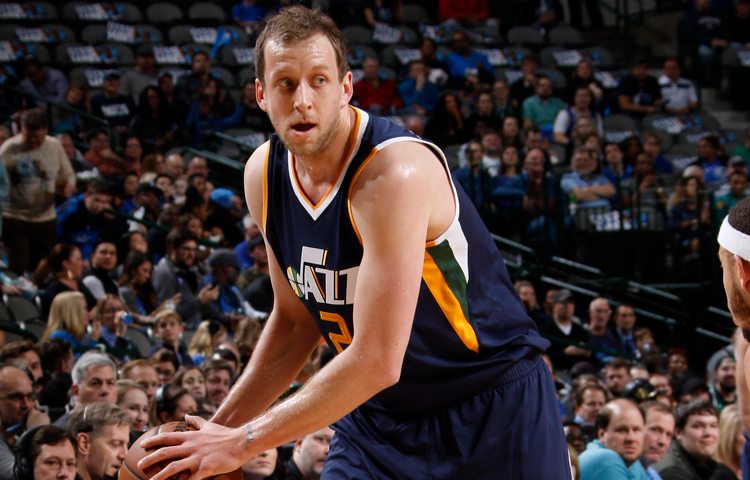 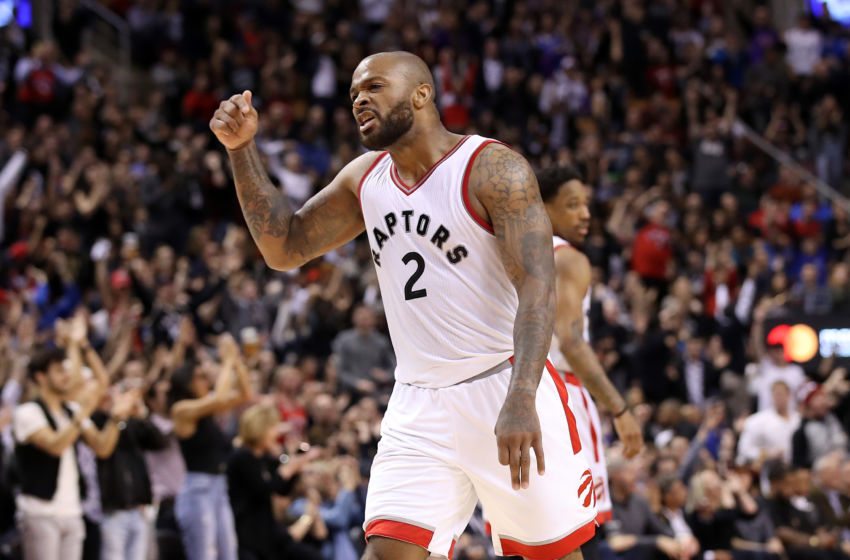