According to Shams Charania of The Athletic, former Brooklyn Nets center Andre Drummond has signed with the Chicago Bulls. ESPN’s Adrian Wojnarowski broke the details of the contract as two years at 6.6 million dollars. The second year of the deal will be a player option.

Free agent center Andre Drummond has agreed to a two-year, $6.6M deal with the Chicago Bulls, sources tell ESPN. The second year is a player option.

Andre Drummond averaged 7.9 points and 9.3 rebounds per game last season, though his numbers improved in Brooklyn from Philadelphia after he was included in the trade for James Harden. Adding Drummond gives the Bulls a big rebounding and a defensive presence either backing up or playing alongside Nikola Vucivic.

Frontcourt depth has been a glaring need for Chicago since the draft ended. So much so that general manager Marc Eversley commented on the media that getting someone to compliment Vucivic, especially a rim-protecting big that can lock down the paint and clean up rebounds.

The Chicago Bulls are coming off their first playoff appearance in five years and are looking to reload to try to be more competitive within the conference. The Zach Lavine domino still has to get figured out but this is a step in the right direction in addressing one of the biggest needs the Bulls had coming into the off-season. 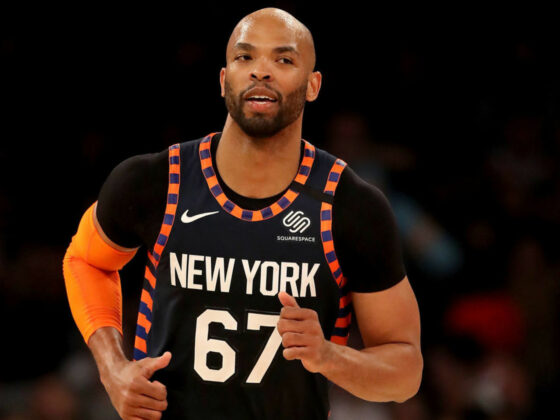 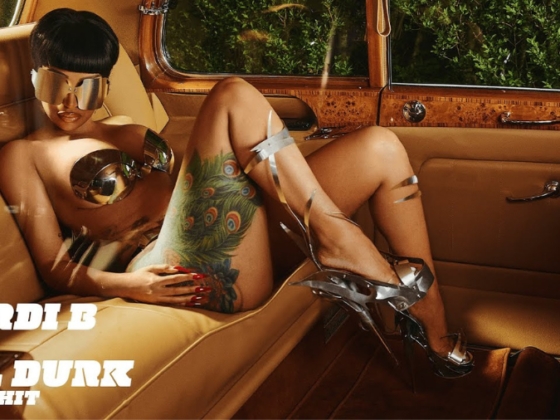