Anderson .Paak has been making his run with New York media outlets lately. This Friday, the California native stopped by to deliver a freestyle for Hot 97 and not long afterwards, he was doing his thing on the small screen. The Grammy Award winner stopped The Tonight Show to talk about all things music with Jimmy Fallon. While discussing his music with the lat night host, he mentioned his working relationship with the legendary Dr. Dre. Anderson told Fallon, “Both of us are perfectionists, so its frustrating sometimes.” He also touched on the night he took his son to the 61st Grammy Awards and winning his first Grammy Award.

After chopping it up with Jimmy Fallon, Anderson .Paak took the stage to perform “Trippy” off of his latest album, Oxnard. While J. Cole wasn’t there to deliver his guest verse, Anderson and The Free Nationals held everything down and delivered a performance to remember.

Anderson .Paak handled the drums and the vocals last night and tonight, he’s back on tour. The Grammy Award winner was in New York last night and will be in Philadelphia tonight. Grab your tickets while you can and be sure to watch his performance on The Tonight Show with Jimmy Fallon. 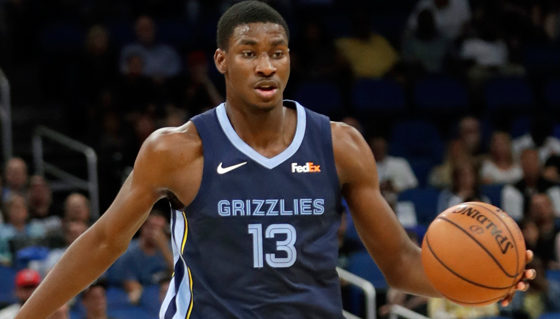