Noname and J.I.D have linked up with Anderson .Paak and Jay Rock to deliver the “Lockdown” remix produced by J.LBS.

“It’s a war going?on?outside,?I swear to?God/I’m on the?front line, no front, no cap, no fun-size/Sunshine, cinnamon skin, people blend in together and ride/Side by side, organize,” the Atlanta native rapped.

This is just Noname’s second verse this year. Earlier, she dropped “Song 33” as a response to J. Cole. However, she’s remained relatively quiet since she teamed up with Smino and Saba to form Ghetto Sage.

Meanwhile, J.I.D has remained relatively active through collaborations with J.I.D, Kenny Beats and Mereba. Most recently, he teamed up with Kenny Mason for “Cereal.”

Check out .Paak’s latest offering, “Lockdown” with Jay Rock, J.I.D and Noname, above. 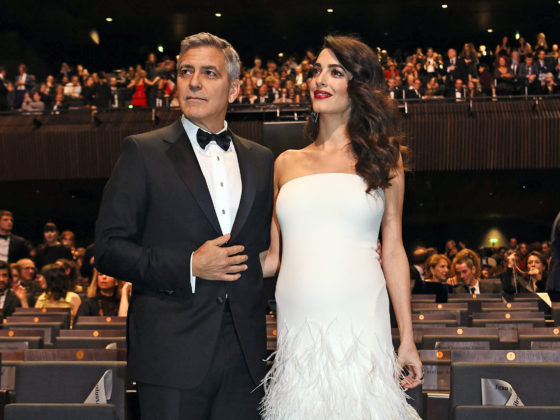 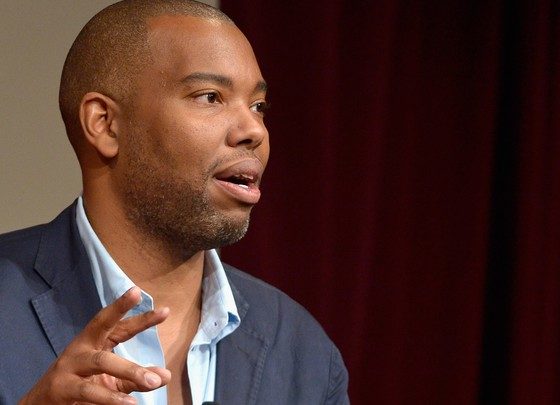