Anderson .Paak brought out two special guests during weekend two of Coachella this past weekend.

Just last week, .Paak paid special tribute to Mac Miller and Nipsey Hussle during weekend one of his Coachella set.

Watch clips of the guest performers bringing down the house with Anderson .Paak and his live band the Free Nationals, down below. 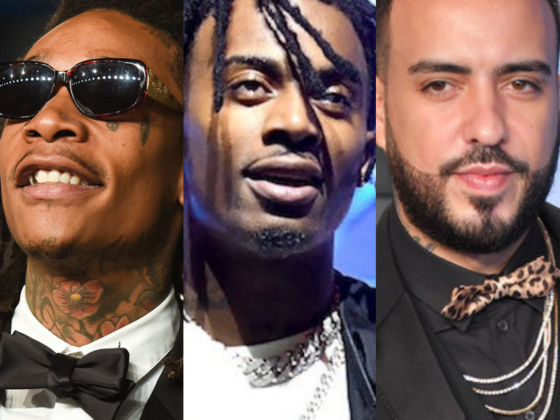 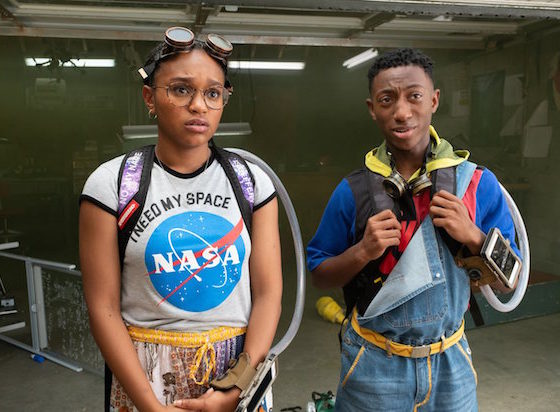 Netflix Releases The Trailer For Stefon Bristol’s ‘See You Yesterday’