Last week, Def Jam’s own Amir Obe came at us with a new single called “Holy Sh*t”. The new song and visuals marked the first time the Detroit native had released any new solo content in nearly a year. The Sebastian Sdaigui-directed visual for the single featured the Detroit musician bouncing his way through a renaissance like a museum as he rapped, “Holy sh*t, I’m awake, holy shit, holy sh*t/Why you actin’ holy? You ain’t this.” After seeing his new work, fans began wanting more and Amir Obe definitely has some music in the stash.

Coming off of his first single in nearly year, Detroit’s own Amir Obe is back with the follow up to his 2017 project. The four track project called Can’t Be A ___ is a short body of work that includes no features, but delivers for the fans that have been waiting for new music since his None of the Clocks Work project. Check out the official video for “Holy Sh*t” below and stream the Can’t Be A ___ project above. 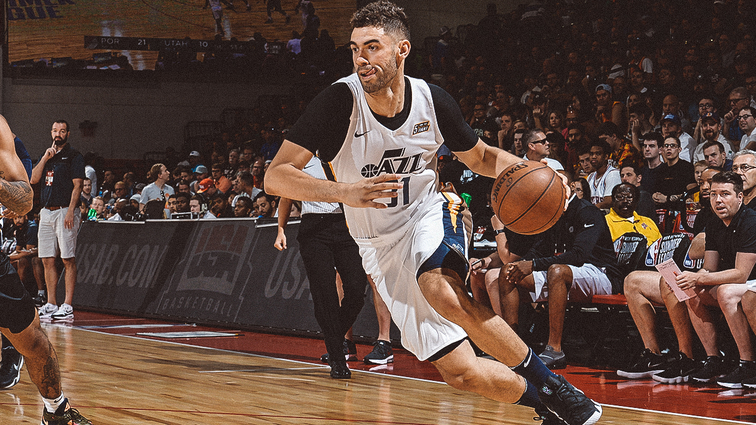 Why the NBA Should Buy Ice Cube’s Big3 League