Aminé is riding the high of earning a Grammy nomination and he has no plans of coming down anytime soon. After teasing the deluxe release of Limbo last month, he has unveiled the tracklist for the upcoming release. This time around, the Portland native has linked up with Valee, Toosii, Saba and Unknown Mortal Orchestra. The new set of features will accompany the original guest list that included Vince Staples, Charlie Wilson, J.I.D and several others.

In addition to dropping the deluxe edition of Limbo, Aminé is also designing some new merchandise. He recently collaborated with Bleacher Report to design his own Portland Trailblazers jersey.

“I’ve always wanted to design my own Blazers jersey,” he said.

“The jersey is special for me now and the 10-year-old me going to the Rose Garden in the nosebleeds.”

The deluxe edition will hit streaming services this week. In the meantime, check out the tracklist below. 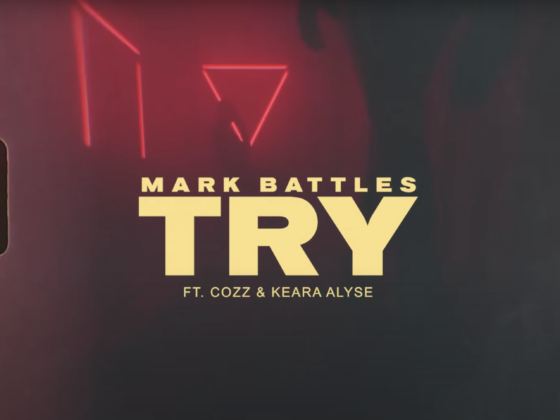