The American League all-stars have defeated the National League all-stars in the 2018 MLB All-Star Game in Washington, D.C. The game went into extra innings and Alex Bregman was named MVP after hitting a go-ahead home run.

There were a total of 10 home runs hit during the game, there were 5 hit by each team. For the American League, Aaron Judge, Mike Trout, Alex Bregman, George Springer, and Jean Segura all had home runs. For the National League, Willson Contreras, Trevor Story, Christian Yelich, Joey Votto, and Scooter Gennett all hit home runs. Bregman’s home run came in the 10th inning and was the go-ahead home run for the American League allowing J.A. Happ to close out the win.

After being crowned All-Star Most Valuable Player, Bregman was awarded the choice between a brand new Chevrolet Truck or Chevrolet  Camaro, Bregman chose the Camaro and said that he was going to give the car to his mother. 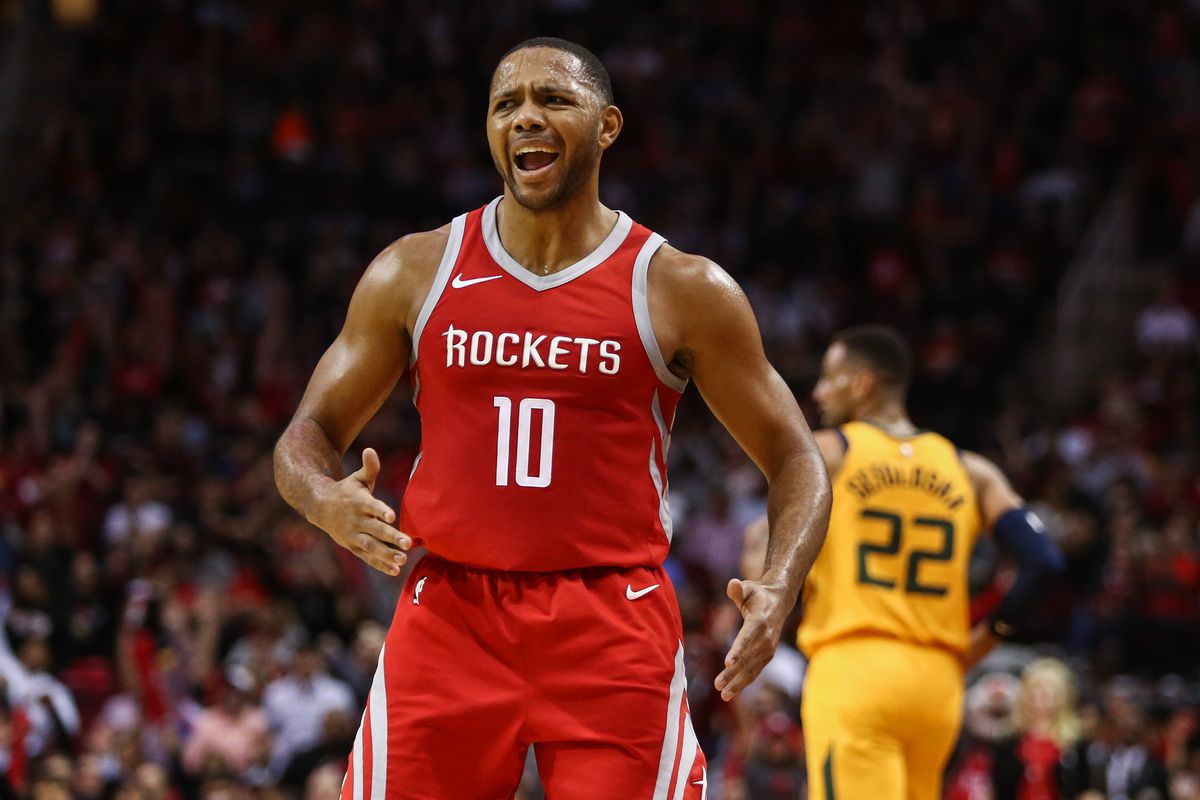 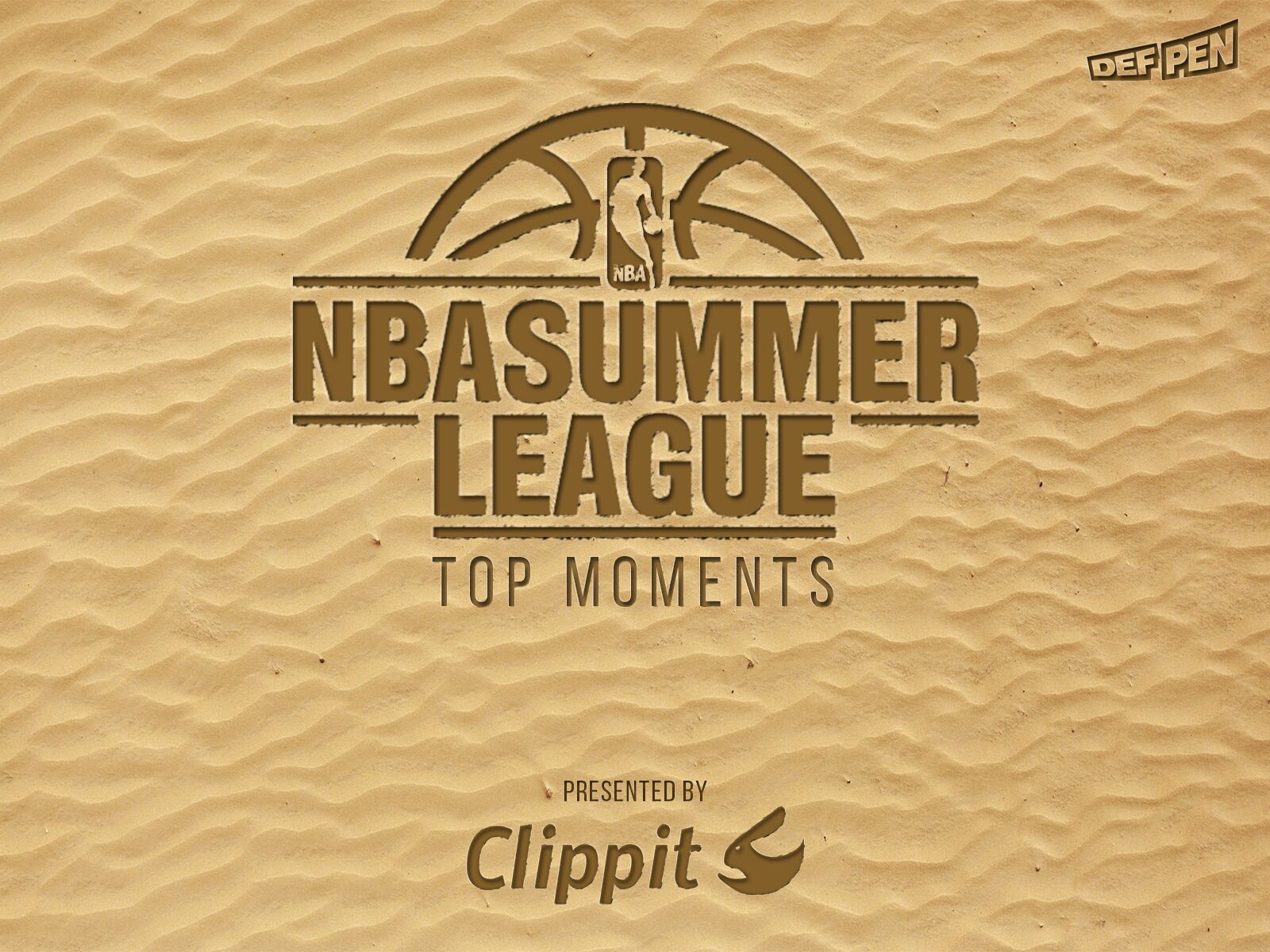