The American Black Film Festival will not take place from June 17-21, 2020 in Miami as originally scheduled. Instead, the festival will take place on October 21-25, 2020 in the sunshine state.

“ABFF is a destination event that attracts participants from around the world, which is why we made the difficult but necessary decision to postpone the 24th American Black Film Festival,” ABFF CEO Jeff Friday said.

The 24th American Black Film Festival is rescheduled to October 21 – 25, 2020. All existing passes, master class tickets, and bookings will roll over and remain valid for the October event. pic.twitter.com/aevS47HyQR

“While we remain committed to providing a program for storytellers who rely on ABFF to showcase their work, at this time, our main priority is the health of our staff, attendees, and corporate partners,” he added.

This year, Mary J. Blige is taking on the role of the festival’s ambassador. In honor of his life and legacy, ABFF is also set to present the inaugural John Singleton Award for Best First Feature Film.

ABFF joins a growing list of postponed film festivals across the world. The Cannes Film Festival and Tribeca Film Festivals will both take place later than originally scheduled. 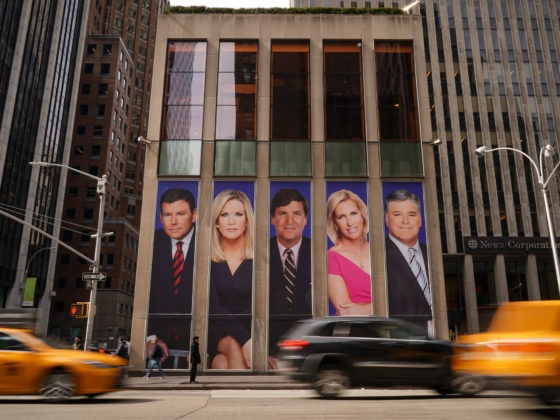 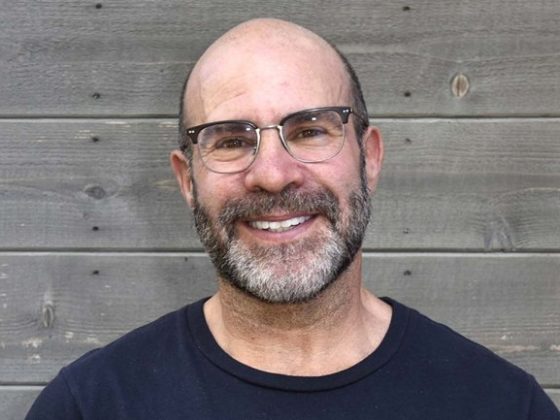