The wild card game in question will be broadcast on CBS, Nickelodeon and ViacomCBS. It will also be aired on CBS All Access.

Amazon is one of many tech giants to enter into the sports space. In recent years, their streaming service has aired Premier League soccer and U.S. Open tennis. Amazon has also taken over the YES Network, the broadcast home of the New York Yankees.

In the future, Amazon Prime Video could look to expand its relationship with the NFL. Over the next few months, the league will be negotiating its contracts with the likes of Disney, FOX, NBC and CBS as agreements come up for renewal in 2021. 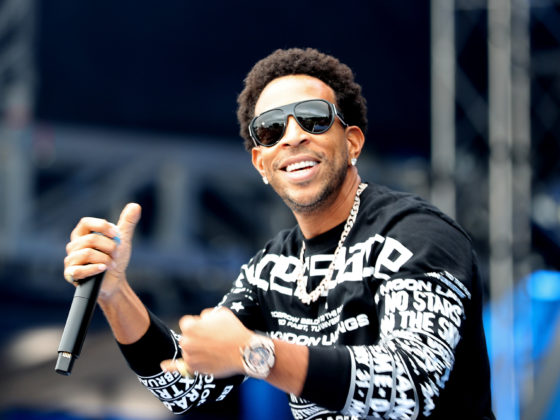