At the onset of the decade, Amazon reportedly made a $20 billion investment in food delivery services across India.

“Customers have been telling us for some time that they would like to order prepared meals on Amazon in addition to shopping for all other essentials. This is particularly relevant in present times as they stay home safe,” the company stated.

Less than three years later, it appears that the company is stepping back from its lofty endeavor. On December 29, Tech Crunch reports that the tech giant will shut down Amazon Food permanently.

“We don’t take these decisions lightly. We are discontinuing these programs in a phased manner to take care of current customers and partners and we are supporting our affected employees during this transition,” a statement from Amazon reads.

“Amazon remains focused on providing our growing customer base the best online shopping experience with the largest selection of products at great value and convenience.” 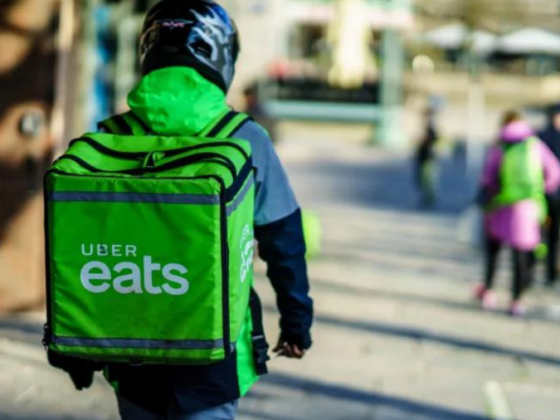 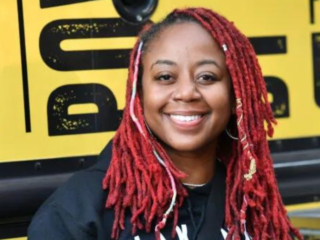 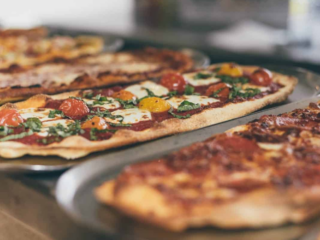