Former NFL MVP Lamar Jackson and Baltimore Ravens Running Back Gus Edwards have tested positive for COVID-19. As a result, Jackson and Edwards will miss time during training camp. In his absence, backup quarterbacks Trace McSorley and Tyler Huntley will take reps with the first team. Edwards will be replaced by Justice Williams and Ty’Son Williams.

“It’s just the way the world is right now.”

This is the first time that Edwards has tested positive during the NFL season. However, Jackson tested positive for COVID-19 last season and missed a divisional matchup against the Pittsburgh Steelers. Robert Griffin III stepped in for Jackson, but the Ravens lost 19-14. Having experienced a similar setback last season, Harbaugh is confident his team can rebound.

“It’s no different than if somebody gets an injury — you tweak an ankle and you’re out for some number of days,” Harbaugh explained.

“It’s just part of football. To me, whenever you have a problem or whenever something comes up like that, you embrace it and you almost kind of rejoice in it because it’s an opportunity to improve somewhere else.”

Jackson and Edwards are two of 26 players to test positive for the virus this week. Both the Colts and Eagles lost three players while 14 other franchises lost two or fewer players. 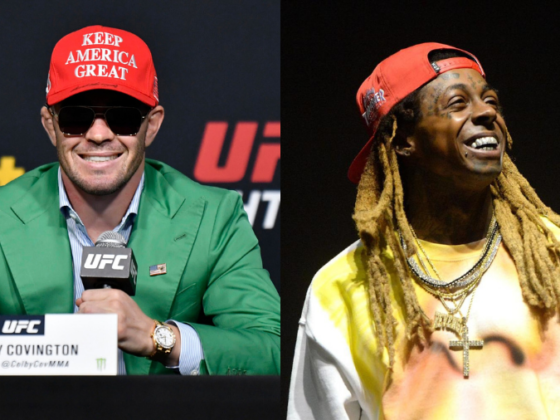 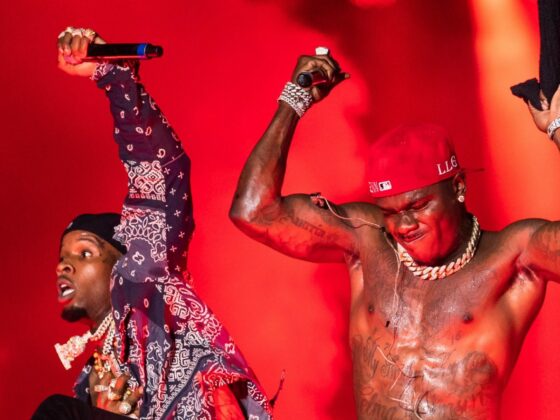