Actress Alyssa Milano has hinted that she could “potentially” run for public office in 2024.

“I’m looking at California’s 4th District to potentially run against [Rep. Tom] McClintock (R),” she said during an interview on Tuesday, according to The Hill.

“I split my time between Truckee, Calif., and Bell Canyon, Calif., and the Republicans have basically had a strong arm there in the 4th District.”

Milano is best known for her roles in Who’s The Boss? and Melrose Place, but she has worked in philanthropy and politics for years. Over the last 30 years, she has teamed up Charity: Water, UNICEF, PETA and several other organizations. She’s also met with politicians like Ted Cruz and endorsed Joe Biden, Hilary Clinton and Bernie Sanders at different points of their political careers.

“I would love to maybe consider flipping that seat blue,” Milano explained.

“It’s going to take someone with, I think, name recognition and deep pockets to be able to run against McClintock, and so I’m considering it. I’m basically gathering information right now, speaking to different consultants, speaking to the community.” 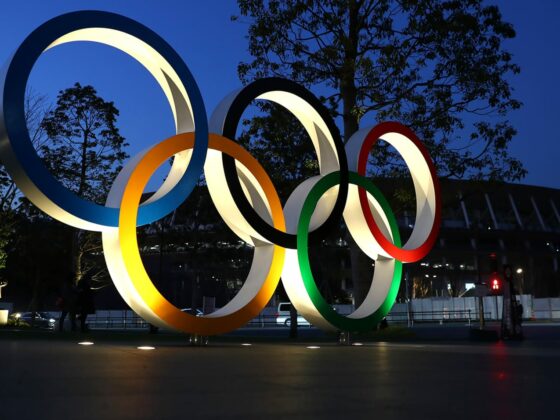