The third time is the charm, right? Earlier this evening, Allie Quigley picked up her third three-point contest title at halftime of the 2021 WNBA All-Star Game. With that said, Jonquel Jones gave the three-point specialist by scoring 27 points in the first round and 25 points in the final. In fact, Quigley didn’t take the lead in the final round until she reached the final rack.

Quigley’s three-point title adds to what has been a strong start for her during the 2021 WNBA Regular Season. Alongside Candace Parker, Lexie Brown, Kahleah Copper, Diamond DeShields and her teammates in Chicago, the Sky have earned a 10-10 record and the second seed in the Eastern Conference.

Individually, Quigley has also performed well. Through 20 games, she has shot 43% from the field, 41% from beyond the arc and 93% at the free-throw line. Averaging 12.1 points per game, she is the team’s third-leading scorer.

Thanks to the Olympic break, Quigley will get some much-needed rest before the Sky return on August 15.

YOU LOVE TO SEE IT ? pic.twitter.com/iSn5dd4AQR 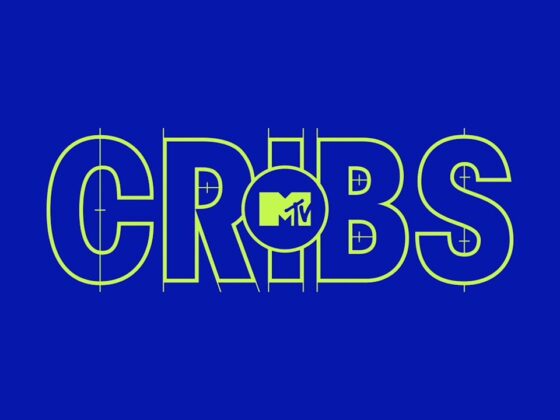 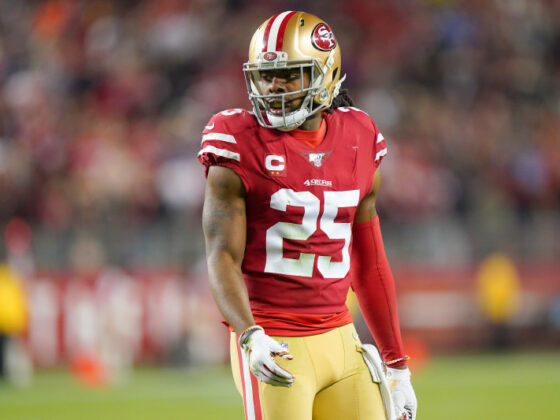