Chicago Sky sharpshooter Allie Quigley has done it again, she has won her fourth WNBA Three-Point Contest, the most ever for a WNBA or NBA player.

Quigley was the leader in the first round with 26 points. Atlanta Dream rookie Rhyne Howard and Washington Mystics Ariel Atkins both scored 24 points to advance to the final round. As for the other three participants, Arike Ogunbowale scored 21 points, Jewell Loyd finished with 18 points and Kelsey Plum had the lowest score at 14.

In the final round, Ariel Atkins was the first one to compete and set the score-to-beat at 21 points. Rhyne Howard finished with 14 points and it was the turn for the defending champion. Quigley hit both Dew Zone balls and during the fourth, and money ball rack, she secured the title. After that, the icing on the cake came with 30 points to finish her participation.

“This is for everybody here who was pushing me all summer to do this, just so much support from Chicago. The shooter tonight were unbelievable, they set the bar so high. I’m just happy to be here and bring the title to Chicago”, said Quigley after receiving the trophy.

Previously, Sabrina Ionescu and Zoe Brooks won the WNBA Skills Challenge. The 2022 WNBA All-Star Game will be played on Sunday, July 10 at Wintrust Arena in Chicago. 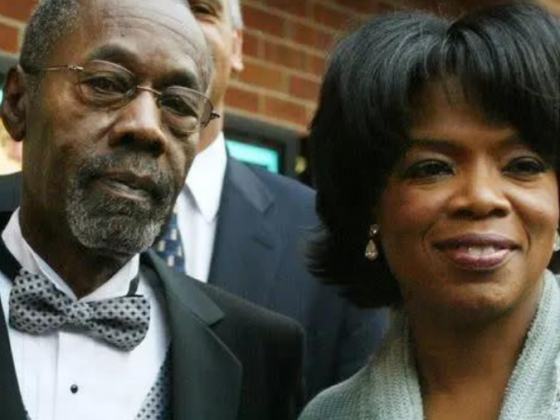 Oprah Winfrey Mourns The Death Of Her Father, Vernon Winfrey 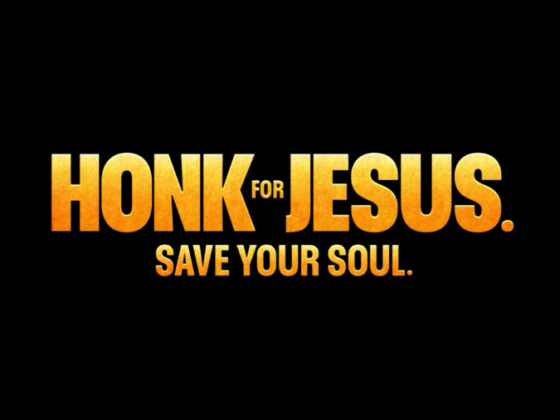