The Los Angeles Rams will be without veteran wide receiver Allen Robinson for the rest of the season because of a foot injury. Head Coach Sean McVay informed the media of the injury and that it will require surgery. He made the trip with the team to Kansas City but was inactive in the team’s 26-10 loss to the Chiefs in Week Twelve. Robinson was experiencing some soreness in his foot throughout the week and after an injection, a CT scan revealed a stress fracture in the navicular bone of one of his feet. The Rams’ injury woes have continued throughout the season.

This season with the Los Angeles Rams, Allen Robinson caught 33 passes for 339 yards and three touchdowns on 52 targets. An overall disappointing season for a wide receiver hoping to have a bounce-back season with a more dynamic offense. Los Angeles itself has had an incredibly disappointing season and defending the team’s Super Bowl in the 2022-23 NFL Playoffs will not be happening. Now they move on to focus on the next season despite having some games left to play.

The Los Angeles Rams do have Allen Robinson under contract for two more seasons, so unless they trade or release him they will have him back next season. With limited draft picks and limited cap space that is a bright point for the franchise. We here at Def Pen Sports wish Robinson the best in his recovery and eventual return to the football field. 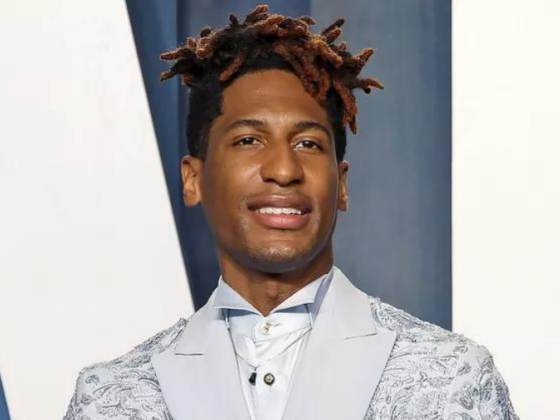 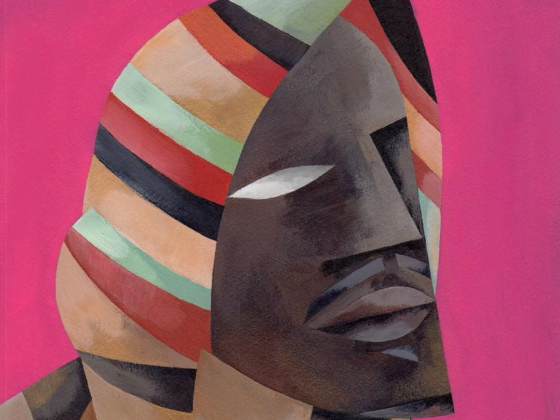