Allen Iverson is just a few days removed from being officially enshrined into the Naismith Memorial Basketball Hall of Fame. ‘The Answer’ captivated a packed house in Springfield, Massachusetts last Friday night but on Wednesday, he took on a late night talk show stage.

He started his night on ‘The Late Show with Stephen Colbert’ by coming out and hitting the host with a patented Iverson crossover. The Hall of Famer then sat down and talked about his Hall of Fame experience, that moment when he crossed up Michael Jordan and even talked a little bit about the negative attention he gets from the media. Case in point, all of the fools who thought Iverson left his Hall of Fame statue in his hotel room on purpose. I mean, really?

To end the night, Iverson and Colbert played a game of waste basket paper toss and as you expected, Colbert came out on top with the win. No, seriously. The new Hall of Famer, former NBA MVP, 2-time All-Star Game MVP and scoring champion lost to a late night talk show host at paper toss basketball. Just like you would have thought from the ever so skillful Colbert.

VIDEO: JAY Z: ‘The War on Drugs Is an Epic Fail’ 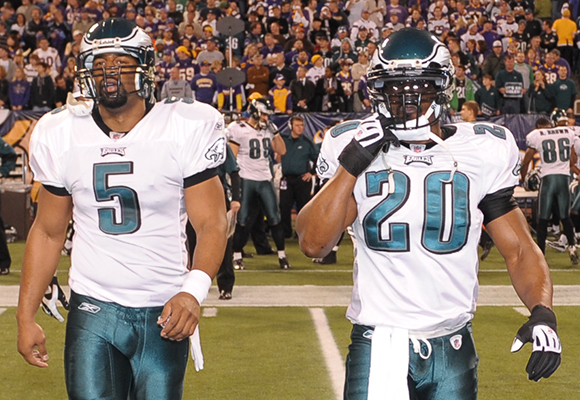