One of the members of the 2016 Basketball Hall of Fame Class won’t be done playing quite yet. Allen Iverson, former NBA MVP and scoring champion, will be playing basketball when the summer of 2017 rolls around. But he’s not returning to the NBA and he’s not going overseas. He’s staying right here in the United States and taking on a new role.

He’s going to be a player-coach in the new ‘Big3’ league started by legendary rapper and actor Ice Cube. Roger Mason Jr will be leaving his role with the NBPA and joining the organization as the commissioner. The 3-on-3 league will feature only professionals over the age of 30 and the players will essentially be able to pick who they want on their team.

Hall of Fame guard Allen Iverson has committed to serve as a head coach/player in the new BIG3 three-on-three professional basketball league that’s set to launch this summer, sources told The Vertical.

Iverson will be one of eight dual head coach/players in the league, which is backed by entertainment icon Ice Cube and includes Roger Mason as president and commissioner.

Iverson is scheduled to appear at a news conference in New York on Wednesday to discuss his part in the league’s summer launch, sources said. 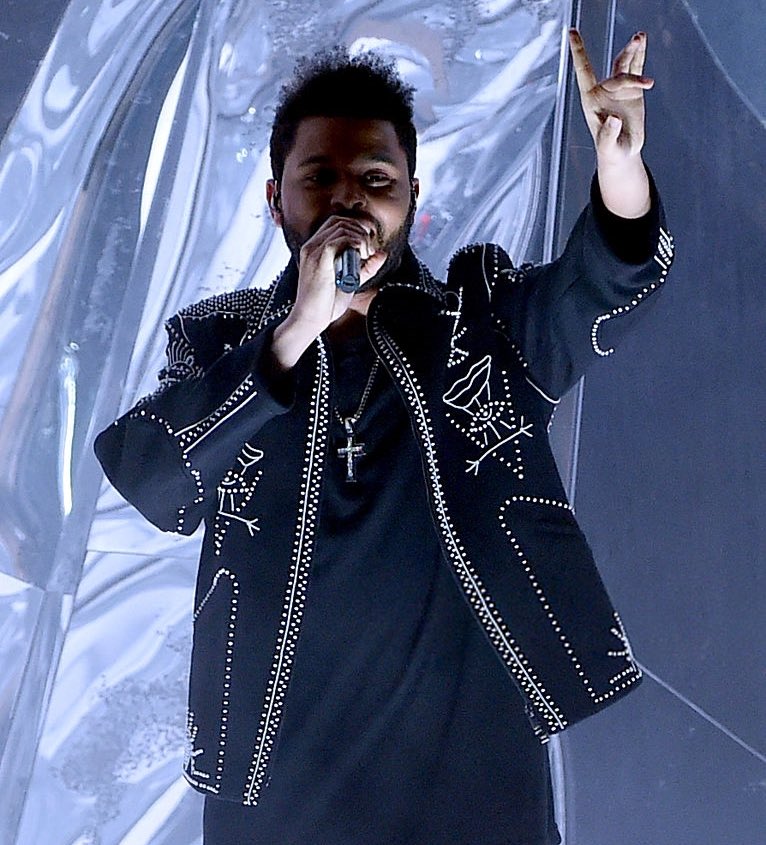 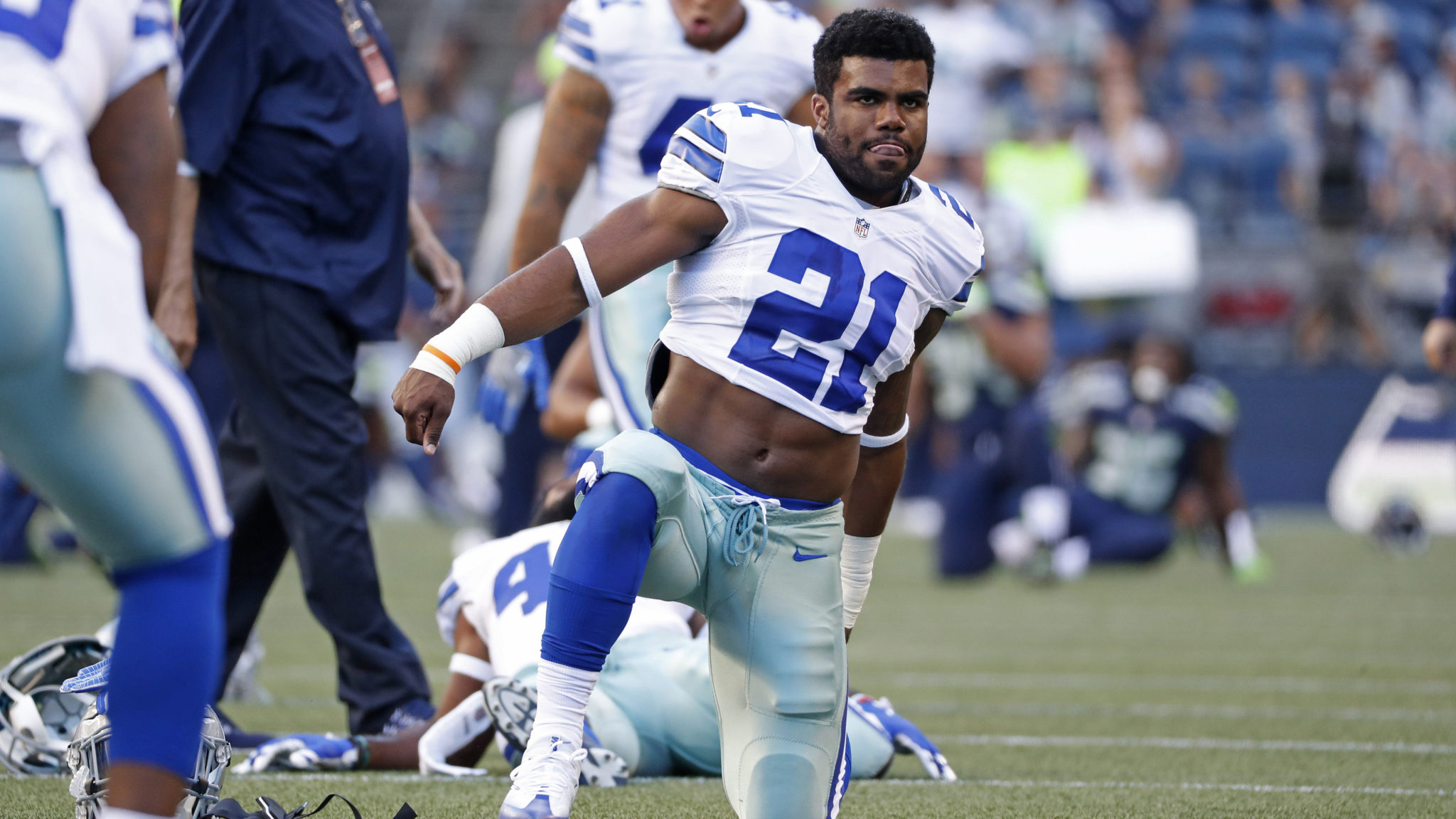