Renowned cook and author Alison Roman has found a new home at CNN’s new streaming service, CNN+. Roman will team up with the growing platform to lead a new, untitled cooking show. Each episode will feature Roman introducing viewers to new recipes while venturing out into the world to learn more about how the dishes she’s preparing came to be.

“I could not be more thrilled to be partnering with CNN+ on this project. I’ve been dreaming about bringing a new sort of cooking and food show to life for years and I can’t think of any place better to make it a reality,” she said in a press release.

“Lydia and the whole team at ZPZ have been heroes of mine for so long, I am truly beyond excited to collaborate with them.”

“From vinegar chicken to shallot pasta – we are thrilled that Alison will share the stories behind her signature recipes with the subscribers of CNN+.” 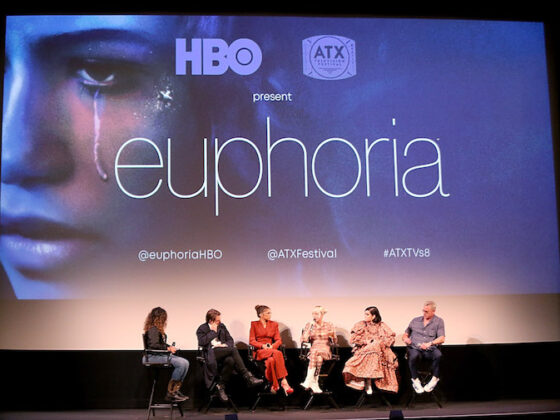 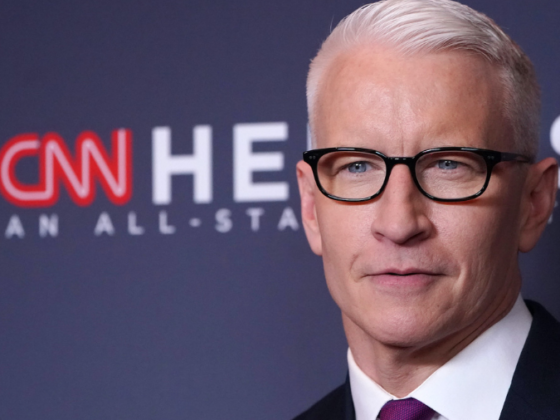