Alicia Keys has signed on to executive produce the feature-length documentary, American Masters: How It Feels To Be Free, for PBS. The Keys produced documentary will highlight the careers of African-American trailblazers such as Lena Horne, Nina Simone, Cicely Tyson and Pam Grier.

“I am proud to be a part of such a meaningful, important project. Art is the most powerful medium on the planet, and I continue to be inspired by and learn from these powerful, brave and stereotype-shattering women who leveraged their success as artists to fearlessly stand up against racism, sexism, exclusion and harassment,” Keys said.

Keys will join Michael Kantor, Lacey Schwartz, Mehret, Mandefro, Elliott Halpren and Elizabeth Trojian as an executive producer. Yoruba Richen will serve as the director for the film.

“At this unprecedented time of racial reckoning and as Hollywood is reassessing its role in perpetuating racist stereotypes, now is the perfect moment to tell the stories of these path-breaking women who have inspired generations of Black female superstars—like Keys, Halle Berry, Issa Rae, Ava DuVernay and Lena Waithe—who continue to push boundaries and reshape how African American women are seen onscreen,” Richen said.

The documentary is set to be released in 2021. 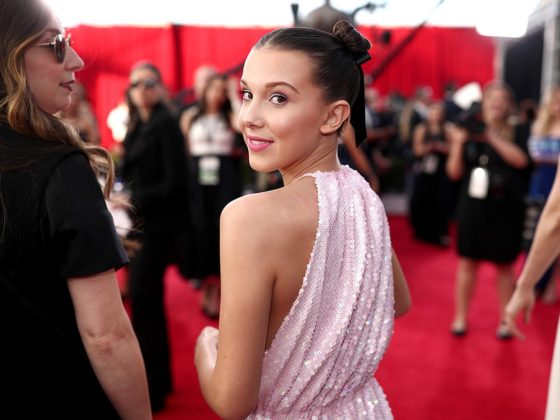 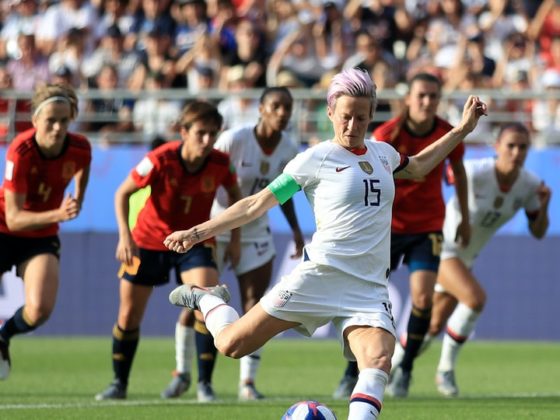