Alabama has no shortage of artists on the rise. Leading the way, Chika has made her way into studios with Wale and Yung Bleu has dropped a hit single with Drake. Adding on, Flo Milli has appeared on the 2021 XXL Freshman List and Rylo Rodriguez has tapped in with Lil’ Baby down in Atlanta. Joining in on the growing statewide scene, Alexia Jayy has steadily grown her fan base as of late.

Alexia Jayy is a native of Irvington, Alabama who developed her voice in the church. At just two years old, she delivered her first solo during service and she hasn’t looked back since. As a young child, she performed in Washington, D.C., Hollywood and won “Amateur Night” at the Apollo. Upon graduating from high school, she dived head into the world of R&B by taking tools for success from Ray Charles, Stevie Wonder and Sam Cooke. Inspired by the birth of her son, Alexia Jayy took things to the next level and broke on to the scene as a solo artist.

“When I had my son, I started posting videos on social media,” she explained.

“After he was born, I felt like I had no choice but to do this. There was no point in trying to struggle and work three jobs if God gave me this talent, so I might as well see where it could go.”

Her son is also the inspiration for her latest video, “Who Raise You?” She relives a real-life experience in which she had a child and the father was willing to step in to raise him. Pulling from the emotion of that moment, Alexia Jayy showcases a wide vocal range throughout the moving video. 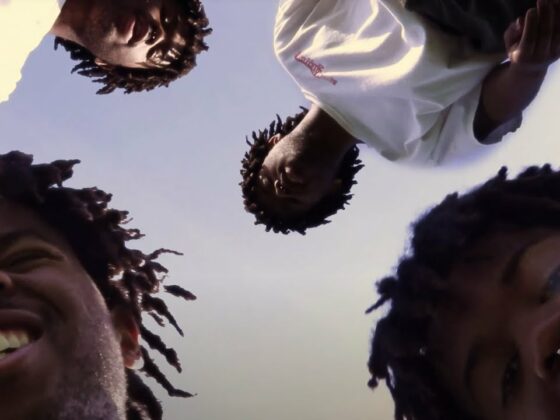 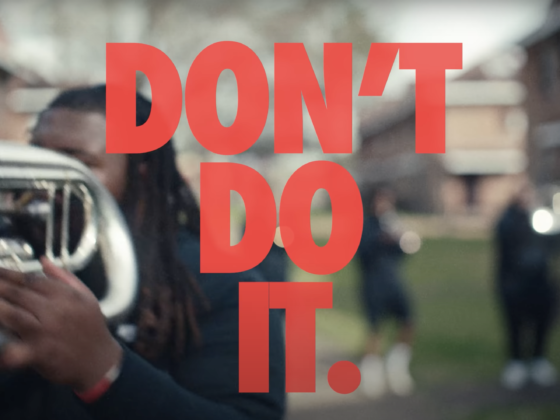