Rep. Alexandria Ocasio-Cortez has been re-elected to Congress in the state of New York. After scoring an upset victory in 2018, she has managed to win over her district yet again.

“Serving New York’s 14th District and fighting for working class families in Congress has been the greatest honor, privilege and responsibility of my life,” she tweeted.

“Thank you to the Bronx & Queens for re-electing me to the House despite the millions spent against us, & trusting me to represent you once more.”

Ocasio-Cortez is one of the more recognizable face in Congress today. Going toe-to-toe with President Donald Trump and Sen. Mitch McConnell, she amassed a large following outside of the state of New York as well.

As she moves into her second term, the native New Yorker will look to expand upon her political resume while building up her community. A run at the White House may even be in her future. 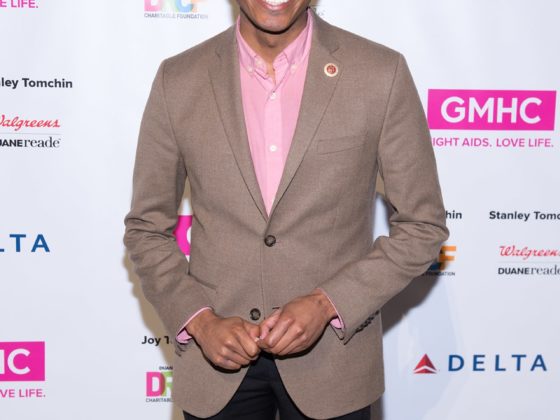 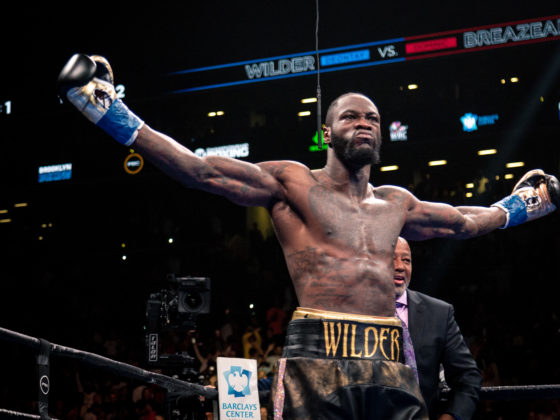 MMA vs Boxing – Who Earns More Per Minute in The Ring