Just a few weeks after President Donald Trump called former New York Yankees star Alex Rodriguez for advice on the COVID-19 outbreak, he is in the news once again. This time, Rodriguez and his wife Jennifer Lopez are rumored to be trying to purchase the New York Mets organization.

Alex Rodriguez and fiancee Jennifer Lopez have retained J.P. Morgan to represent them in raising capital for a possible bid for the New York Mets, according to multiple reports. https://t.co/4pnOnYETWj

The two announced that Rodriguez and Lopez have partnered with JP Morgan to represent them in collecting capital to make a bid for the organization. This is not the first time Rodriguez has been tied to a team as he had been linked to the Miami Marlins organization in the past when the team was for sale.

The Mets had reportedly had a sale in place, but it had fallen through, and now Rodriguez seems to think he and J-Lo can make a run at the organization. There are, however, some issues when it comes to raising funds.

With the country being in uncertain times, raising upwards of $1.5 billion is going to be a tall task even with the help of JP Morgan. The COVID-19 outbreak is leaving the business world in uncharted waters, and Alex Rodriguez and J-Lo may not have picked the greatest time to make their push.

Raising $1.5 billion in the capital will be a task in this environment, but if it gets done, this will help the diversity problem across ownership in Major League Baseball. It does seem that Rodriguez will make a push to purchase an organization; it is just a matter of who, right now, the opportunity is with the Mets. 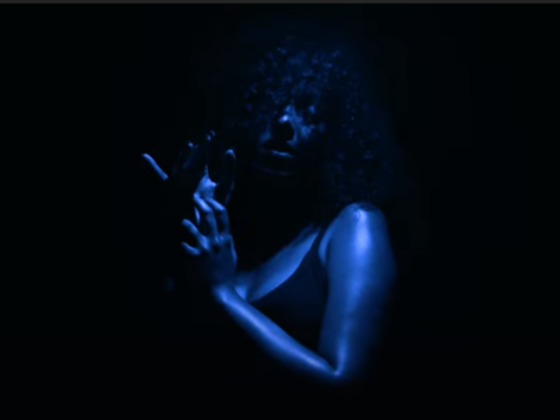 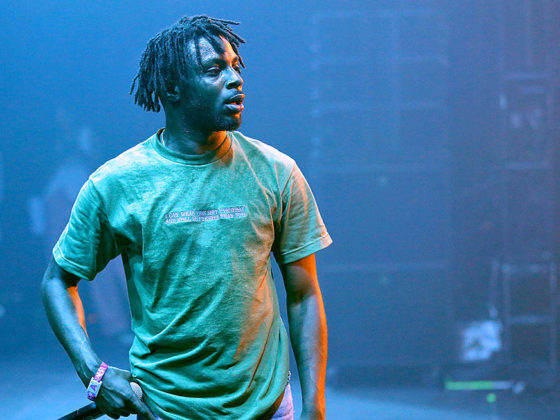