Former Duke junior guard Alex O’Connell announced today that he would be transferring to Creighton University. It is likely that he will have to sit out a year due to the fact he is not a graduate transfer. The former Blue Devil announced he would be transferring a couple of weeks ago. This is a super nice pickup for Creighton, who is looking to be a top ten team next year. O’Connell joins 4 star Ryan Kalkbrenner for Creighton’s 2020 class. We should see a strong Creighton team next year who will be on the shortlist for national title contenders.

What Alex O’Connell will bring to Creighton

Alex O’Connell came out of high school as a 4-star guard, choosing the Blue Devils over the likes of Louisville, Georgia Tech and Syracuse. He played 101 games at Duke, averaging 4.3 points per game, 2.2 rebounds and shooting 43.7% from the field, 36.1% from three and 69.8% from the free-throw line. O’Connell saw a dip in his minutes and numbered this season and it was little surprise he decided to transfer. Creighton is a perfect fit for O’Connell and O’Connell is a perfect fit for Creighton. The Bluejays are one of the best offensive teams in the country, reigning 3s and getting out on the break. O’Connell’s skill set and athleticism should fit well in their system. 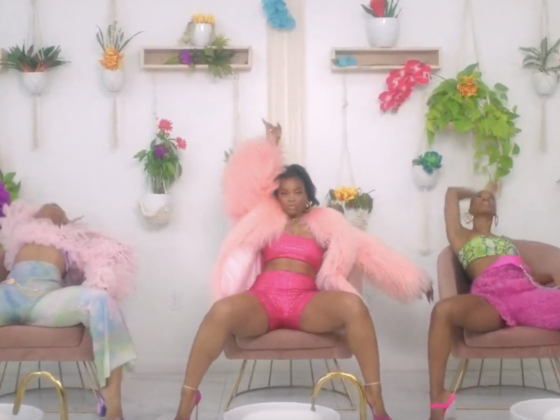