The Chicago Bulls informed Saturday night that Alex Caruso will undergo surgery next week to repair a fractured right wrist and will be re-evaluated in six to eight weeks.

Injury Update: Alex Caruso will undergo surgery early next week and be re-evaluated in 6-8 weeks after sustaining a fracture of his right wrist in last night’s game versus the Milwaukee Bucks.

Caruso suffered the injury during Friday’s night game against the Milwaukee Bucks when he was going for a layup on a fastbreak and Grayson Allen try to block the shot. Caruso fell hard to the floor and Allen was ejected with a Flagrant 2 foul.

“It wasn’t good. It was not good. For it to be even be extended to a Flagrant 2 and be thrown out of the game, clearly the officials must have felt there was some intent there, the way he yanked him and snapped him to the floor, his head bounced off the floor. Really, really, really dangerous play”, said Bulls head coach Billy Donovan after the play.

Recently, Caruso missed quite some games due to a foot injury and also being in the league’s Health and Safety protocols. In 28 games that he has played for the Bulls, he’s averaged 8.4 points, 3.9 rebounds, 3.9 assists, and 1.9 steals in 27.7 minutes per game.

Bulls have suffered injuries to key players like Lonzo Ball and Patrick Williams this season and have managed to maintain a high level of play in offense. Currently, they are in the second seed of the East with a 28-16 record and rank sith in offensive rating. 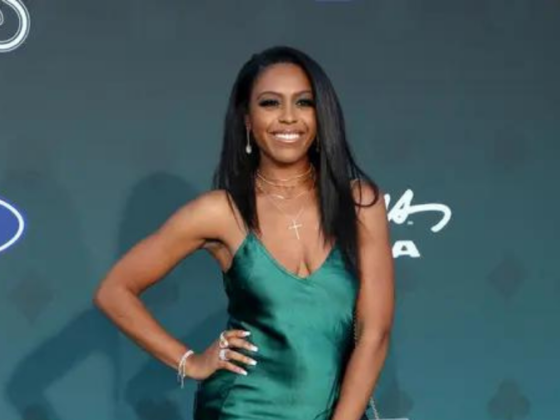 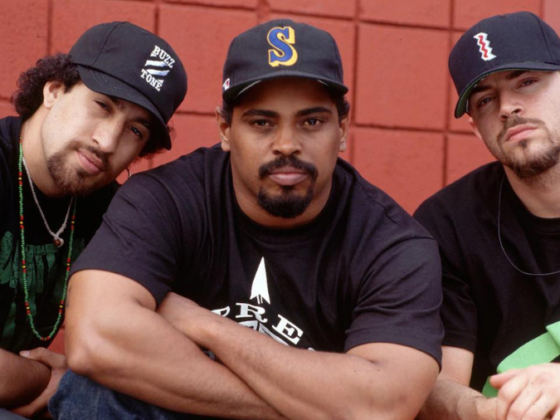