The Chicago Cubs have had one of their pitchers make history as starting pitcher Alec Mills has thrown his first career no-hitter. This is the first no-hitter since 2016 when Jake Arrieta threw the last no-hitter for the Cubs organization. Arrieta threw two no-hitters with the Cubs, one in 2015 and another in 2016. But now on that list is Mills.

Alec Mills, a 22nd-round pick out of Tennessee-Martin who is 28 years old and hasn’t spent a full season in the major leagues, just threw the 16th no-hitter in Chicago Cubs history by shutting down the Milwaukee Brewers.

Mills threw the sixteenth no-hitter in Cubs history against the Milwaukee Brewers in a blowout victory. His slow and steady curveball was his go-to pitch in the start, he may have only struck out five opposing hitters, but he capped off the no-hitter successfully.

His line reads 9.0 IP, 0H, 0ER, 3BB, 5K, a win, and of course, the no-hitter. Mills is a former college walk-on who has not had the smoothest road in the big league but has found his way with the Cubs organization.

He is not a power arm or someone who will throw eight innings with double-digit strikeouts, but he knows what he has to do to succeed on the mound. 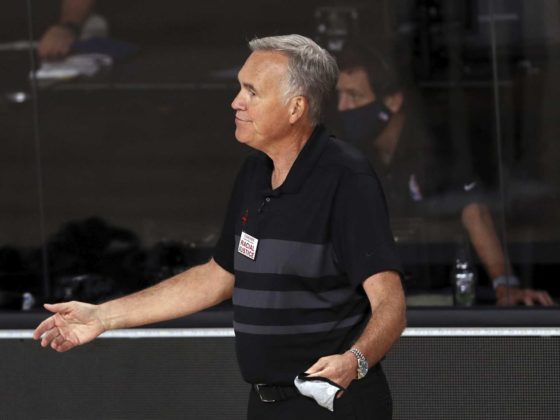 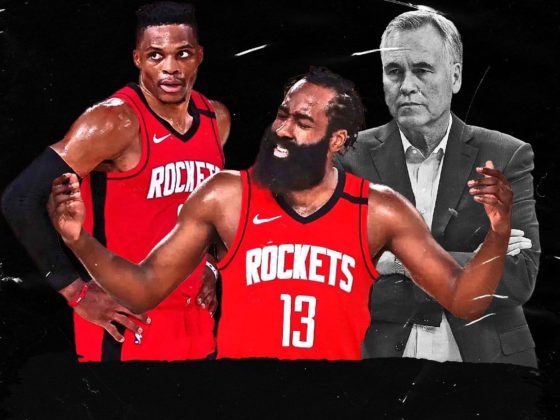