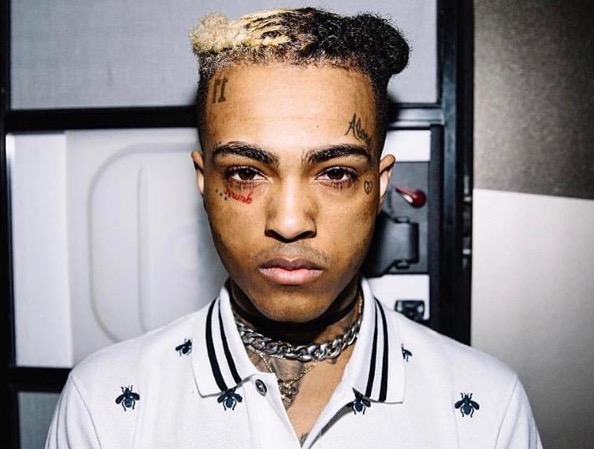 Late last year, Florida rapper, XXXTentacion, promised fans that he would release three projects in 2018 and today, he delivered the first project of that trio. The album, ?, features over an hour of new music from the up and coming musician. Over the eighteen track project, listeners are gifted guest appearances from the likes of PnB Rock, Joey Bada$$ and Travis Barker. The project also features previously released songs like “Hope”, “Sad!” and “Changes”. As the first reviews of the project come rolling in, it seems to be well received by fans.

The project is XXXTentacion’s first official release since his debut album, 17, which sold 87,000 copies its first week. There is no word on when Skin and Bad Vibes, the next two albums of the 2018 trio will be released. For now, fans can stream his newest body of work below. 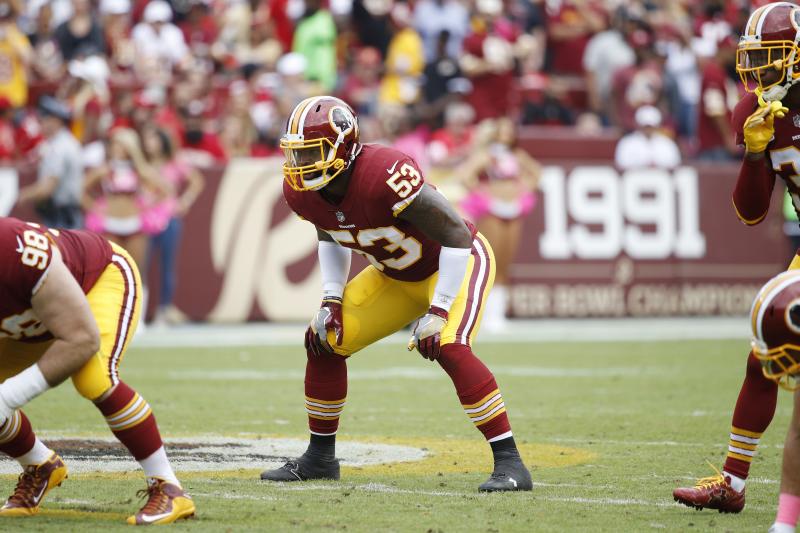 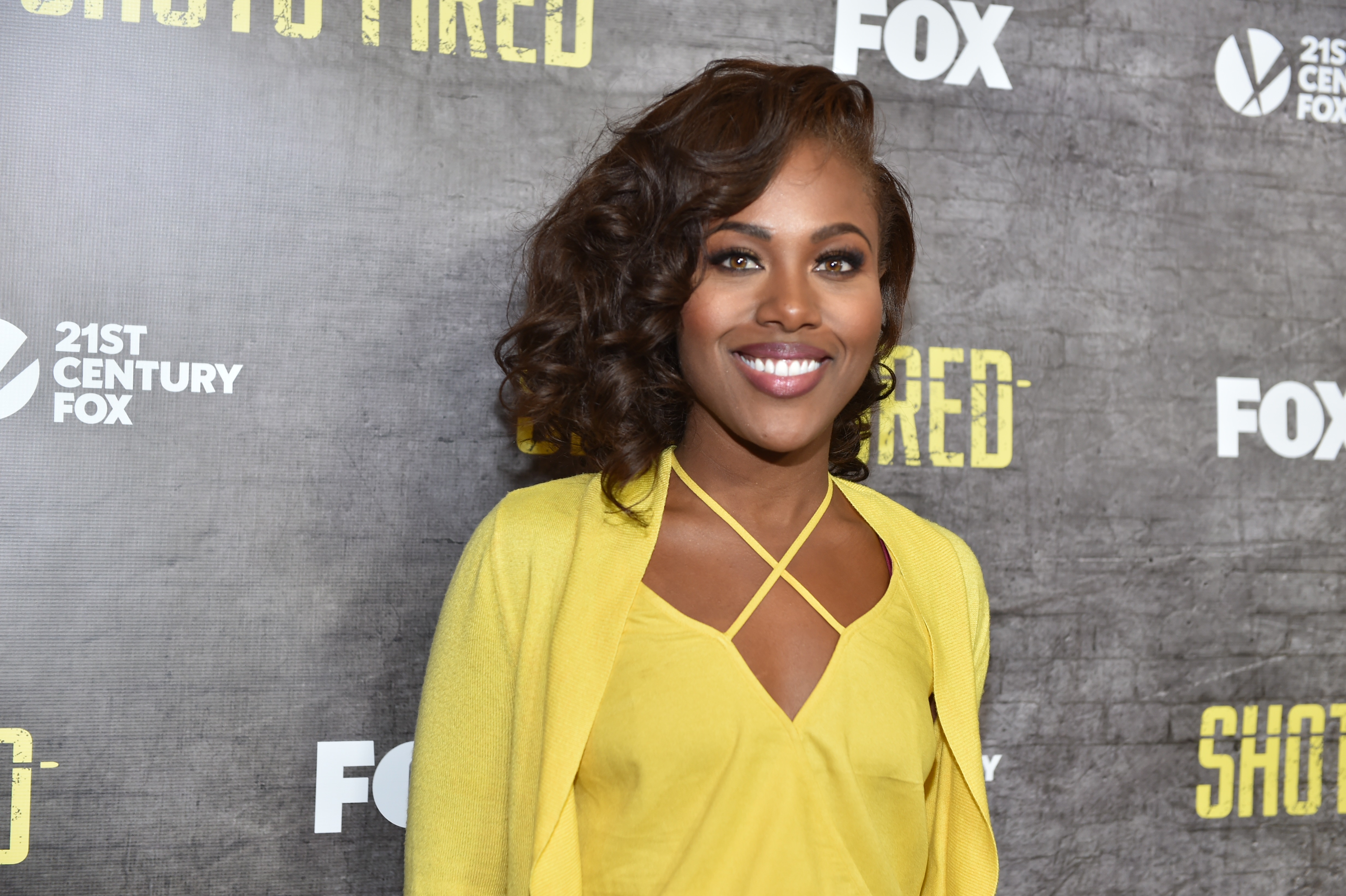 DeWanda Wise Will No Longer Co-Star in Captain Marvel 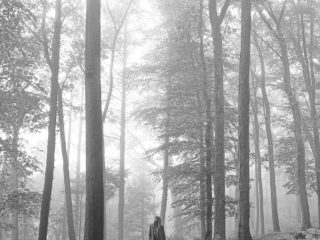