Virgo World is led by singles like “Our Time” from A Lau and “Out of Love” with Internet Money. He also offers the full versions of previously leaked records like “Dolly” with Lil’ Uzi Vert.

At just 18-years-old, he is stepping into a new era not only as an artist but also as a young man. Lil’ Tecca broke on to the scene last summer with “Ransom” and his debut mixtape, We Love You Tecca. With a platinum plaque and records with the likes of A Boogie, he has shown and proved that he is looking to stay in this industry.

Virgo World is here and ready for you. Check out the full project above. 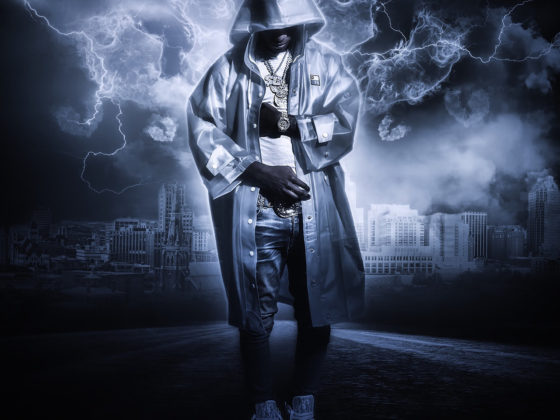 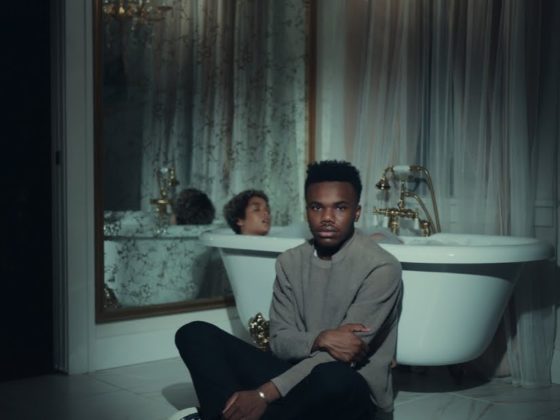