In the music industry, timing is everything and no one appears to know that better than Lil’ Kim. The New York legend kicked off the week with an outstanding performance at the 2019 BET Hip-Hop Awards. Introduced by Rick Ross, Kim was honored for her lifetime contributions to music, fashion and beyond. To top it all off, she was able to bring Lil’ Cease and some of her best friends in the industry along with her. Closing out the week, Lil’ Kim is here is to drop some new music.

After taking a decade off from releasing a new album, Lil’ Kim has gifted fans a new body of work called 9. The new album continues a great run for New York hip-hop that has included new records from French Montana, a new project from Casanova and a debut album from Young M.A. Lil’ Kim’s new project offers collaborations with Rick Ross, City Girls, O.T. Genasis and many more. Check out the full project above and be sure to let us know what you think of Lil’ Kim’s latest work. 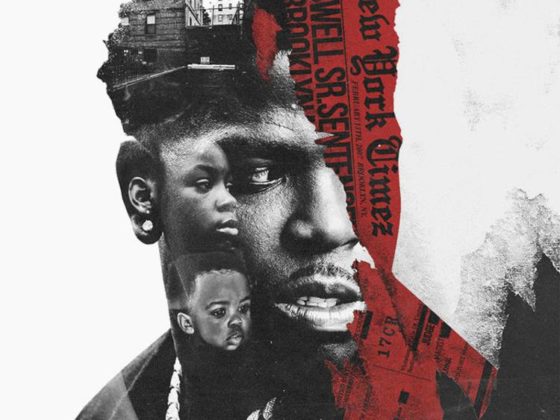 Album Stream: Casanova – Behind These Scars 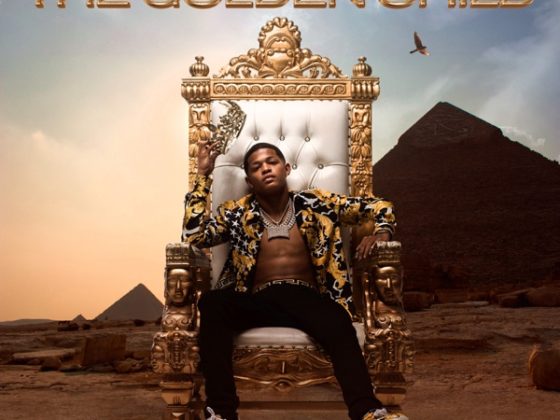