Alan Griffin has decided to transfer to the Syracuse Orange after he announced that he would be leaving the Illinois basketball program. The sophomore guard will have two years of eligibility left when he plays for Jim Boeheim and the Syracuse Orange. There was some speculation that he may decide to play for the Duke Blue Devils and with his brother. He decided not to include them in his final list likely because of his potential role and possible lack of a scholarship available from Duke. This is a solid pickup for the Syracuse Orange.

Griffin was a solid backup guard for Brad Underwood and the Ilinois basketball program. It is unclear what role he will have with the Syracuse Orange, but he will likely be at least apart of the main rotation. His sophomore season had him average 8.9 points and 4.5 rebounds. He also shot 48.3 percent from the field and 41.6 percent from beyond the three-point line. Griffin should continue to be a quality shooting guard in the NCAA. He is listed at 6’5″ and 195 pounds.

There were rumblings that Columbia transfer Patrick Tape may make a college decision today, but he told me he needs more time to clear his head. One of top graduate transfers on the market.

There is some speculation that Columbia graduate transfer will soon flip his Duke commitment to Syracuse. He originally picked the Duke Blue Devils but decommitted after a short period. It is rumored that he will be picking the Syracuse Orange soon. The Syracuse Orange have been down for a few years, but they are seemingly adding some talented players for the future. 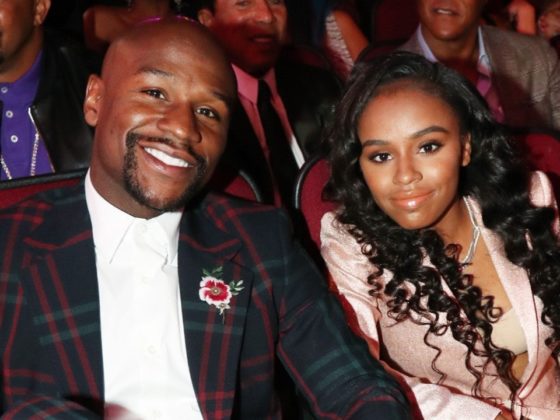 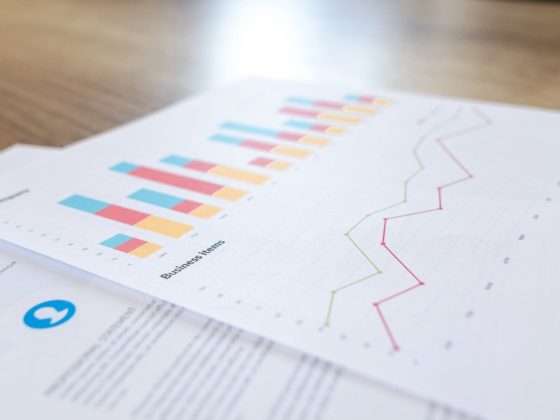 How Business Analytics Can Transform Your Strategy