Michael Douglas’ recent Golden Globe win for The Kominsky Method only adds more reason for why veteran A-list performers should make the leap to television. Al Pacino is next in line as he’s reportedly signed on to star in Jordan Peele’s forthcoming Amazon series, The Hunt.

According to The Hollywood Reporter, the award-winning icon is closing a deal that would have mark his first series-regular role. The closest he’s come to the medium is starring in HBO productions such as Angels in America, You Don’t Know Jack and last year’s Paterno.

Created by David Weil, The Hunt dials back to the clock to 1977 and follows a group of Nazi hunters wandering around New York City in search of former high-ranking officers looking to form a Fourth Reich. Pacino will play a veteran hunter and mentor to series lead Logan Lerman.

Both Weil and Nikki Toscano (24: Legacy) serve as the showrunners with Peele and Monkeypaw’s Win Rosenfeld executive producing alongside Sonar’s Tom Lesinski and Jenna Santoianni. The series will bow sometime in the near future on Amazon.

Next up, Pacino will star in Martin Scorsese’s highly-anticipated crime thriller The Irishman for Netflix, which pairs Pacino with Heat co-star Robert DeNiro and Goodfellas legend Joe Pesci. 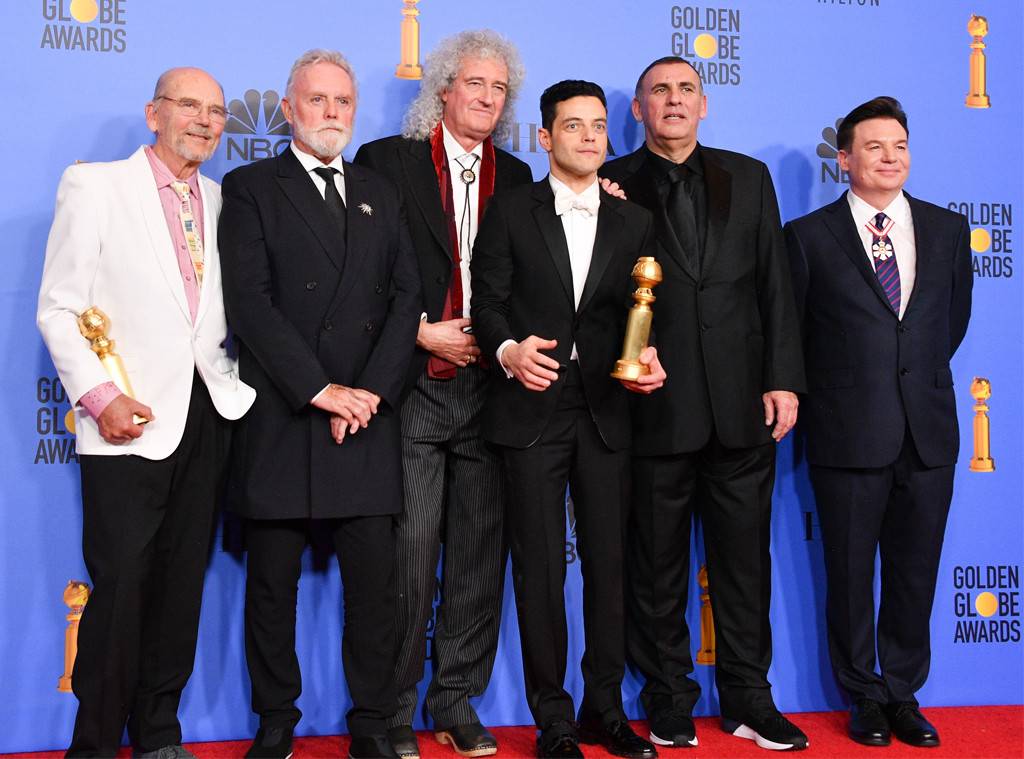 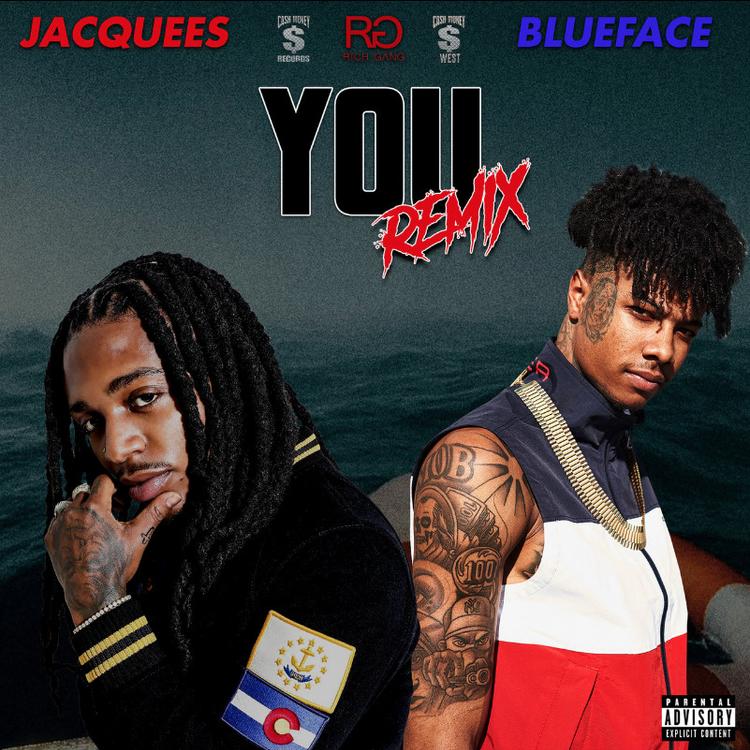