Akon has officially finalized an agreement with the Senegalese Government to open Akon City.

He added, “Looking forward to hosting you there in the future.”

It’s unclear when the city will be open to visitors, but we do know a bit about what it will include. Reports indicate that Akon City will feature an airport, operate on solar power and utilize cryptocurrency. This comes as no surprise as Akon has long been an advocate for various forms of cyber currency.

The former music superstar opened up about his plans to open his own city last year during an interview with Nick Cannon. He told Nick, “We started construction in March, and stage two is going to be 2025. It’s in Senegal, West Africa.”

There are further developments to come as Akon continues to build his very own city. 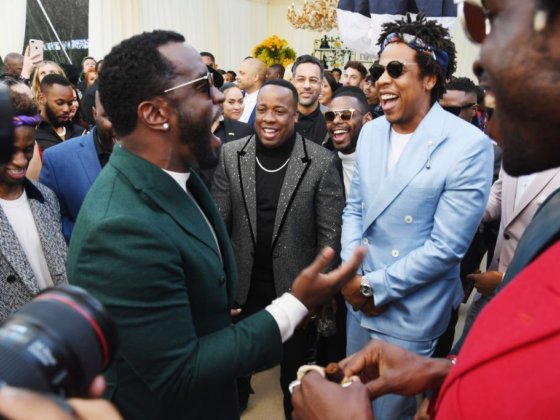 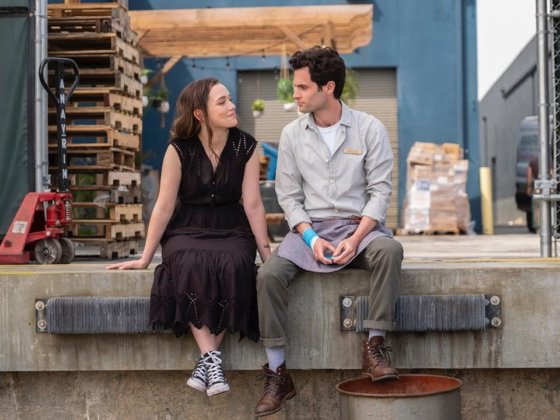 Netflix Renews ‘You’ For A Third Season In 2021