Texas A&M Aggies senior wide receiver Ainias Smith was arrested early Wednesday morning on DWI, unlawful carrying of a weapon, and less than two ounces of marijuana possession charges. He was set to appear at the SEC media day on Thursday, but that is unlikely to happen now. Smith was booked into Brazos County Jail after being arrested by Texas A&M police. He was a team captain for the Aggies in 2021 and a large part of their offense.

Last season with the Texas A&M Aggies, Ainias Smith caught 47 passes for 509 yards and six touchdowns. His receptions and touchdowns led the team last season while his receiving yards finished second on the team. He also carried the ball eight times for 26 yards with 259 return yards and a touchdown. The senior was set to once again be a leader on the team both on and off the field. His status with the team is now currently unknown and the program has not commented at this time about the arrest.

A reminder that Texas A&M day in Atlanta is tomorrow.

This is the second time this offseason a major receiver on the Texas A&M roster has been arrested. Demond Demas was arrested in March on an assault/family violence charge. He was removed from the team and entered the transfer portal shortly after that. Texas A&M will now have to make another decision, but this time it’s about team captain and senior wide receiver Ainias Smith. For now, the program will focus on media day and getting more information. 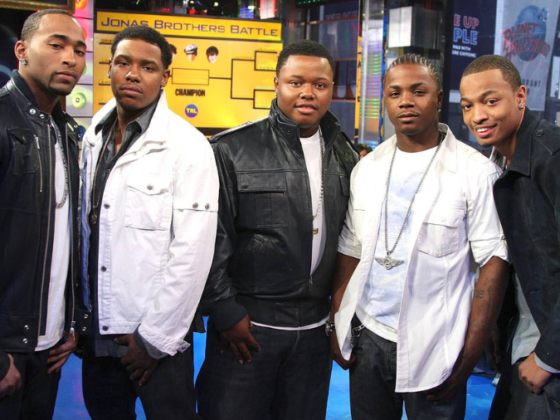 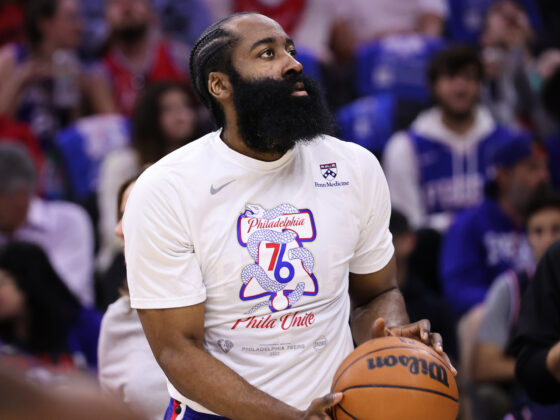