A year ago, it would have been far to question if we saw the last of Adrian Peterson in the NFL. Then came the rash of running back injuries in Washington, which resulted in Peterson’s signing in the days leading up to the season. Now, Peterson will be back in D.C. as he and the team have agreed to a two-year, $8 million contract.

The #Redskins are re-signing RB Adrian Peterson to a 2-year deal worth $8M, sources tell me and @MikeGarafolo. His career resurgence continues in Washington.

In 2018, Peterson amassed 1,042 rushing yards on 251 carries. That also included seven touchdowns on the ground. He added 20 catches for 208 yards and a receiving touchdown.

Eventually, Peterson is a lock for the Hall of Fame, unless he somehow gets disallowed for the details revolving around what resulted in his suspension in 2014. Peterson holds a career 4.7 yards-per-carry and eighth all-time in rushing yards with 13,318.

Of course, Peterson’s best years came in Minnesota (in 2012 he averaged 131 yards-per-game), but last year he proved he’s still capable of being a very capable player at 33-years-old (he’ll turn 34 on March 21st).

Peterson has made seven different All-Pro teams (four first-team selections) and is a seven-time Pro Bowler. He is second behind Frank Gore in terms of most running yards for an active player. 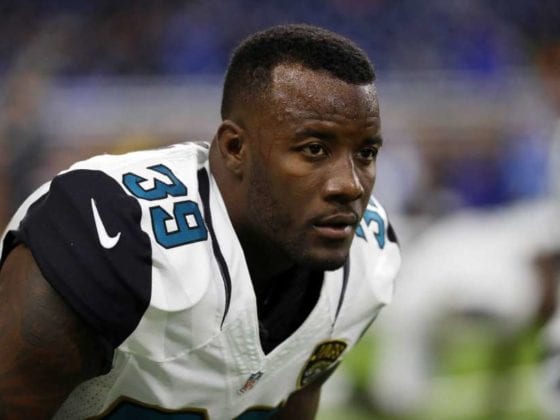 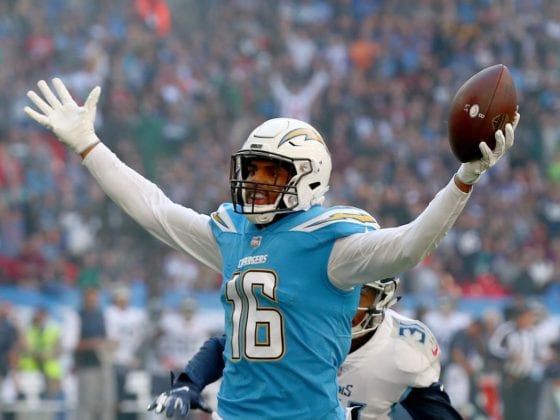