And teams have, justifiably, been continuing to give him chances to play.

The latest team to do so, reportedly, is the Detroit Lions, in a contract that is expected to be a one-year pact for under $2 million, depending on the amounts regarding some of the incentives.

Compensation update I: New Lions’ RB Adrian Peterson is signing a one-year, $1,050,000 deal, plus incentives with Detroit, per league source.

Peterson is 35, playing a position that is notorious for cutting players’ careers short. Somehow, the likes of Peterson and Frank Gore have found some degree of a fountain of youth in their mid-’30s.

One of the reasons cited for the mutual interest was that the Lions have Darrell Bevell on staff, who was with the Minnesota Vikings coaching staff while Peterson was there. The running back was the seventh overall pick in the 2007 NFL Draft by Minnesota and played 10 seasons there.

RB Adrian Peterson told me this morning he’s on his way to Detroit to sign with the #Lions. “They’re giving me an opportunity to play. I know coach (Darell) Bevell from my days in Minnesota. Ultimately I feel comfortable going there and helping them to get better.” #NFCNorth.

Suspicion of Peterson being close, or at, the retirement phase of his career goes back to his suspension in 2014, which revolved around the treatment of one of his children.

For the last two seasons, Adrian Peterson has played for the Washington Football Team, which released him a couple of days ago with a year left on his contract there.

However, Peterson has remained productive, albeit in something of a journeyman role now, though. 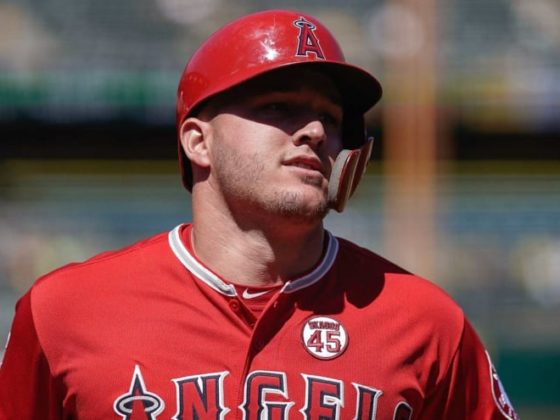 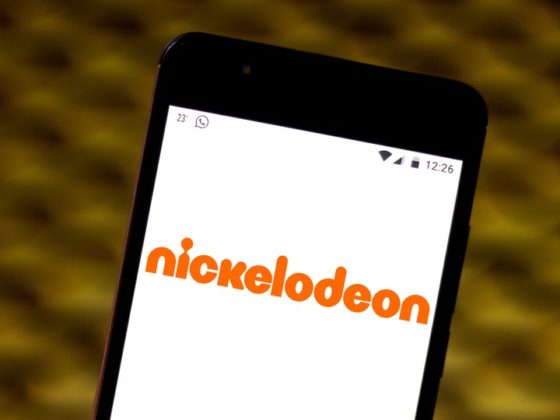 Nickelodeon Pulls ‘Made By Maddie’