The adidas Boston Boost Games are back and the preview is here. Noah Lyles will be headlining the event along with a number of other great adidas athletes. Lyles will not be the only world champion at the meet and will be joined by quite the talent pool.

Included in the entries are the world record holder in the 400m, Wayde van Niekerk along with 2019 400m world champion Steven Gardiner of the Bahamas. Niekerk broke the world record at the last Olympics and will look to defend his title this summer. The South African has the range to drop to 200m as well.

ICYMI, Wayde Van Niekerk beat Akani Simbine in the 200m with 20.10 (+2.1 m/s) at the recent ASA Invitational Meet in Johannesburg.

On the hurdle side of things, Grant Holloway will toe the line. The world champion and world record holder is going to be looking to fine-tune his race as the Olympic Trials approach. The Boston Boost Games are always one of the most fun events in the country. Running down the streets of Boston on a real track always looks like a good time. The fan atmosphere is usually one of the best of all the meets in the country.

Lyles has run 19.90 for 200m this season and will drop down to 100m for the Boost Games. He should be the favorite and already has a handful of Boost Games victories. The men’s 200m is going to be the race to watch. Gardiner and van Niekerk will be facing off in the event. The two are considered the best in the world at the 400m and to see them drop down to the 200m is going to be electrifying.

The women’s race is also going to be exciting and filled with talent. The Netherlands’ Dafne Schippers will be lining up for the first time at the Boost Games. She will race in the 100m against Aleia Hobbs. Hobbs won the 2018 USA and NCAA 100m titles. She has run 10.91 this year.

The fun isn’t just in the short sprints, there will be middle-distance stars taking on the 600m distance over the roads. The women’s 600m race will feature Ajee’ Wilson the 2019 World bronze medalist. Wilson will take on Jamaican 800m-record holder Natoya Goule. Goule has run 2:00.92 over 800m this season and has run solid 400m and 1500m races this season.

The men’s 600m race will feature Bryce Hoppel who has been having a solid outdoor season. Hoppel will be a favorite to make the USA Olympic Team this summer. Marco Arop of Canada and Michael Saruni of Kenya round out the top of the field.

The meet will be featured on NBC tomorrow from 4:30 p.m. to 6:00 p.m. as part of the 2021 World Athletics Continental Tour Gold. The track and roads should be fast and it should be a great event overall. 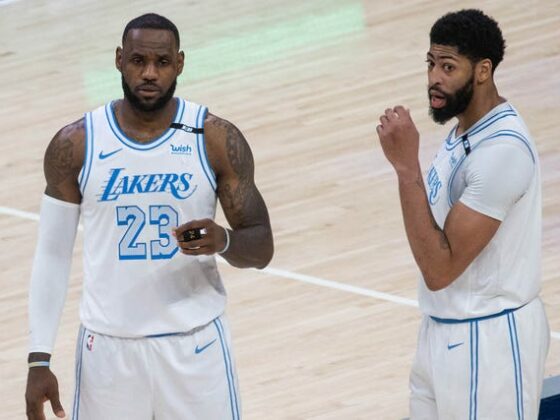 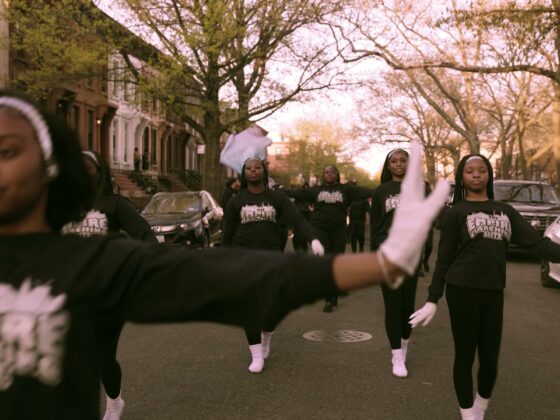