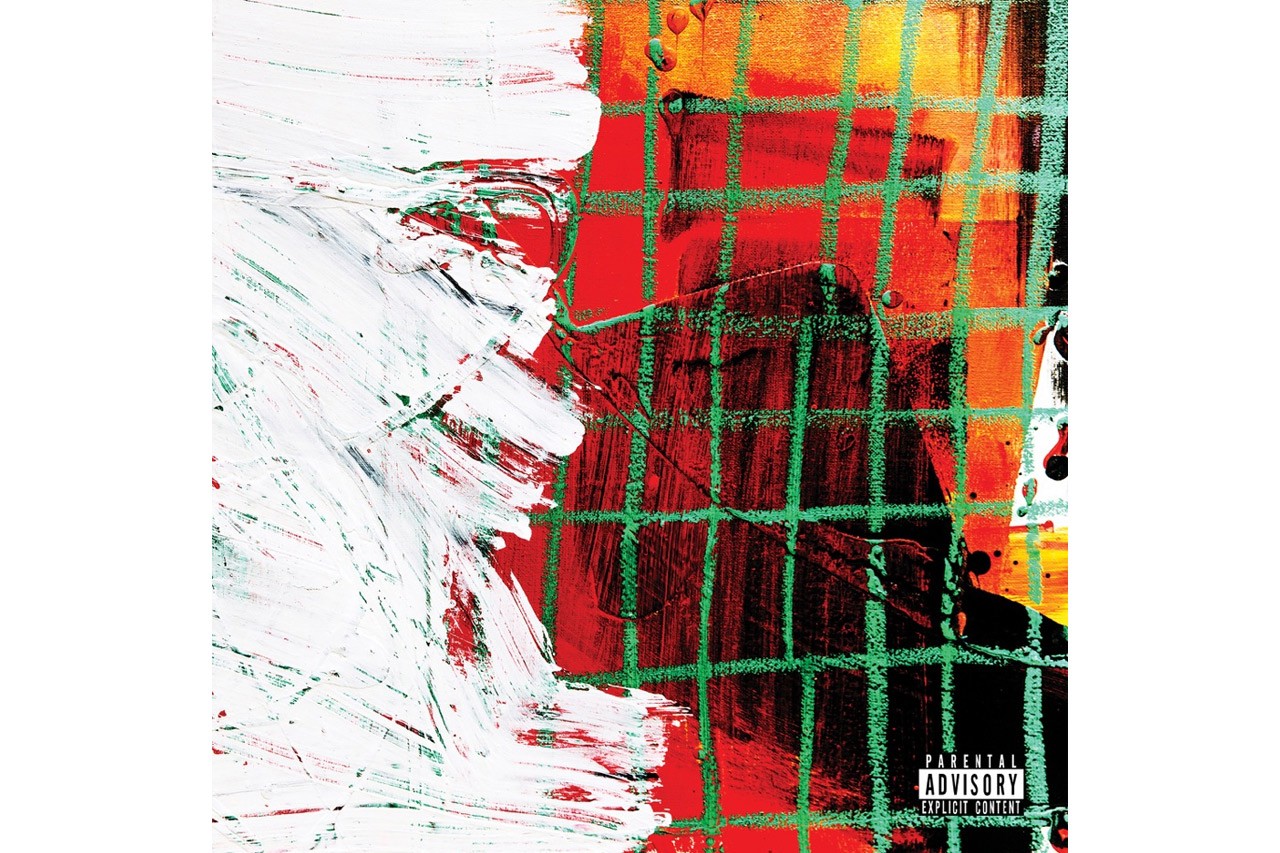 Lamb Over Rice follows up Action Bronson’s 2018 LP White Bronco and is his first release of 2019. Alchemist is fresh-off the release of Yacht Rock II in August 2019 as well as a collaborative project Layups released in July.

Check out Lamb Over Rice below: 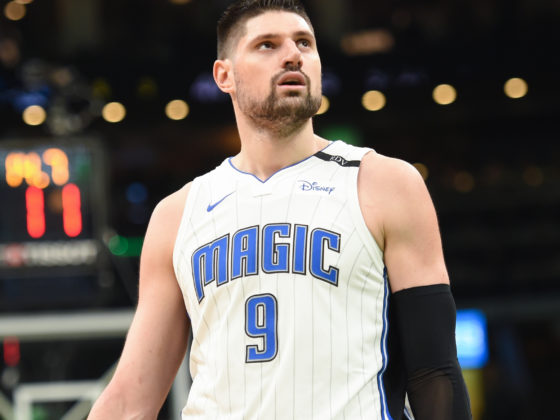 REPORT: Nikola Vucevic Out At Least 4 Weeks With Ankle Injury 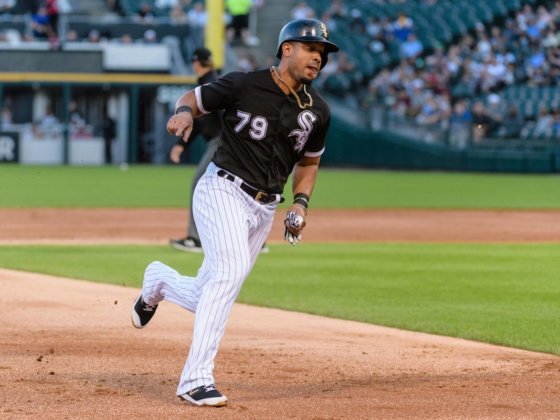