On Monday, November 28, Payton Gendron is expected to plead guilty to 25 charges, including first-degree murder, second-degree murder as a hate crime and first-degree domestic act of terrorism motivated by hate. Legal experts claim that Gendron’s decision to enter a guilty plea could deter prosecutors from pursuing the death penalty later on.

“They may hope that such an admission is a mitigating factor, if you will,” attorney Paul Cambria told NBC affiliate, WGRZ.

“They could then go to the panel that makes the decision for the Department of Justice as to whether or not they seek the death penalty, and they could say, ‘We’ve admitted it and everything. We’re not going to have to put the families through trial and so on.’”

If Gendron does plead guilty to state charges, it would mark a dissimilar legal strategy than he has previously presented. Earlier this year, Gendron pleaded not guilty to federal hate crime charges. Similar to the state charges presented against him, the charges he faces at the federal level are punishable by death.

“The state plea is an admission,” Cambria told WGRZ.

“The admission can be used on the federal side to, in fact, convict him of a capital offense, so the judge has a tough decision here.”

The state and federal level charges levied against Gendron stem from a tragedy that occurred in Buffalo, New York on May 14, 2022. Gendron is accused of traveling to Buffalo and entering Tops Friendly Markets with an assault rifle.

“He looked like he was in the Army,” Shonnell Harris, an operations manager at Tops Friendly Markets, told Buffalo News.

Gendron is accused of opening fire on shoppers and employees at the grocery store, leaving at least 10 people killed and three people wounded.

In the aftermath of the shooting, many noted that the firearm used in the shooting was adorned with racial slurs. Also, authorities uncovered the shooter possessed a manifesto that included various white nationalist ideologies.

“Straight up racially motivated, hate crime from somebody outside of our community — outside of the City of Good Neighbors, as the mayor said — coming into our community and trying to inflict evil upon us,” Garcia added. 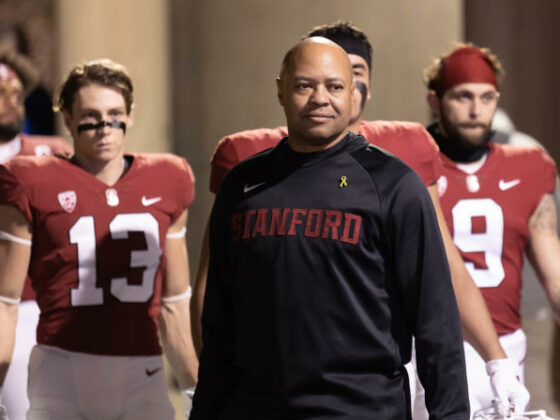 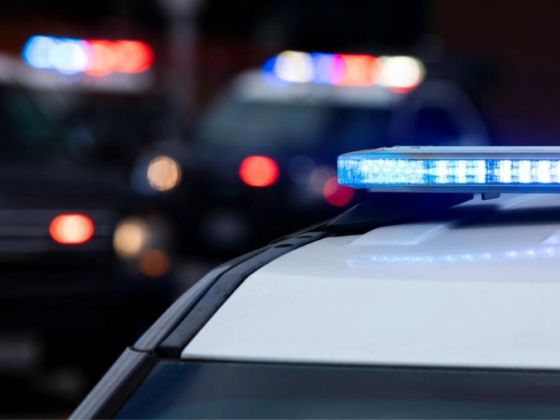