While the Duke Blue Devils ended up finishing as the fourth-place team in the ACC after struggling down the stretch, I think most people would agree that Coach K’s squad is the team to beat in the conference. This was reflected in the conference awards, which came out on Monday following the end of the regular season and were largely occupied by Duke players.

It was undoubtedly a down year for the ACC, as it will likely be sending no more than five teams to the NCAA tournament after sending seven last year. However, the conference still hosts plenty of talent – it’s just more evenly dispersed than usual.

ACC Conference Player of the Year

Louisville’s Jordan Nwora was the preseason favorite to win this award, but he would end up coming second to Duke’s star point guard. Jones really elevated his game down the stretch this season, as he’s averaged 18.5 points per game since the beginning of February, including his now-infamous 28 point performance at rival UNC. It was a surprise when Jones made the decision to return for his sophomore year, but it has ultimately paid dividends for him both as a college player and a draft prospect. Jones shot 36.1% from three this year after shooting just 26.2% a year ago. He was also second in the conference in assists per game, trailing only NC State’s Markell Johnson.

No surprises here. Florida State was picked to finish fifth in the ACC in the preseason, and they locked up sole possession of first place with a win over Boston College on Saturday. The Seminoles come in at number four overall in the final AP Poll of the year before conference tournaments, six spots ahead of 10th-ranked Duke. After losing six players who played at least 14 minutes per game last season, and his only two double-digit scorers, the job that Leonard Hamilton has done with this team is truly remarkable.

The conference player of the year doubles down as the Defensive Player of the Year, as Tre Jones’ stifling on-ball defense wins him this award as well. Jones averaged 1.8 steals per game this season and also had an impressive 3.3 defensive box plus-minus. He becomes just the third guard to win the award in the past 10 years, joining former Miami guard Durand Scott in 2013 and former Virginia star Malcolm Brogdon in 2016. Second and third place went to Florida State’s Trent Forrest and Boston College’s Steffon Mitchell, respectively.

There’s not a lot of things in the college game right now more beautiful than a Vernon Carey Jr. drop-step slam. ???pic.twitter.com/yxgO4RvHZy

An obvious choice, Carey received 70 of the 75 possible votes for the Freshman of the Year award, with the other five going to Landers Nolley (2), Cole Anthony (2), and Patrick Williams. Anthony was selected as the preseason favorite for the award, but after struggling with shooting percentages and dealing with injuries throughout the year, Carey became the clear winner. The dominant big man led Duke in points and rebounds, averaging 17.8 points on 57.7% shooting and 8.8 rebounds per game. 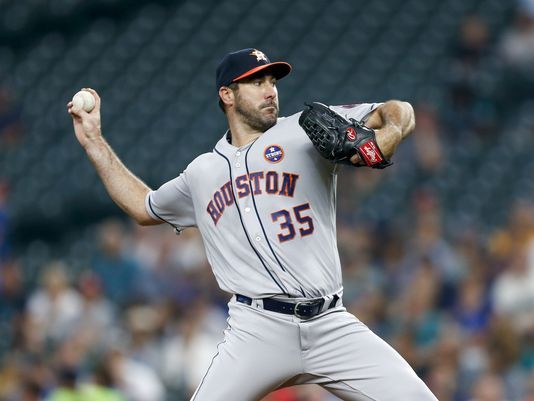 Daniel ‘Tekashi 6ix9ine’ Hernandez To Be Released From Prison In August