To conclude the 2020 award circuit, the Baseball Writers’ Association of America (BBWAA) has announced the 2020 Most Valuable Player (MVP) Award winners for this past season. In the American League (AL), it was José Abreu who took home the honors for the Chicago White Sox. Over in the National League (NL), it was Freddie Freeman who swayed voters to become the 2020 honoree for the Atlanta Braves.

Abreu played in all 60 White Sox contests during the 2020 season, where he hit .317/.370/.617 with 19 home runs and 60 RBI for a dangerous White Sox team. They have seemingly turned the corner on their rebuild, and Abreu was a big help with this, having an incredibly good season.

It should be no surprise that Freeman was the NL MVP award winner after his 2020 performance. While Mookie Betts was incredible during the 2020 season, Freeman was able to bring in his first MVP honors. He has four all-star nominations, two silver slugger awards, and a gold glove award to surround the MVP award.

In 2020 for the Braves, Freeman played in all 60 contests where he hit .341/.462/.640 with 13 home runs and 53 RBI. He was incredibly good and helped the young, and surging Braves get into the playoffs where they would lose to the 2020 World Series champion Los Angeles Dodgers.

Last year, the 2019 MVP winners were Mike Trout of the Los Angeles Angels and Cody Bellinger of the Los Angeles Dodgers. With the BBWAA award circuit completed, all the focus of the offseason turns to free agency. Free Agency is already underway but has only seen some small signings to kick things off. 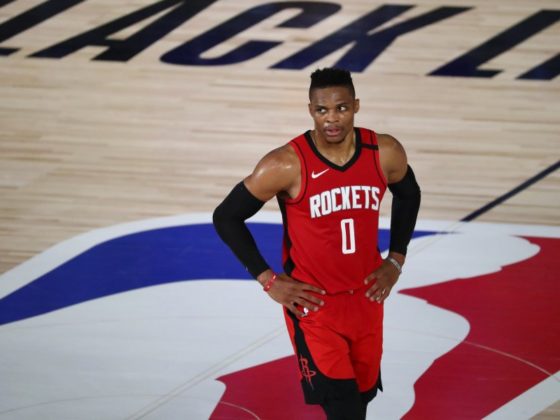 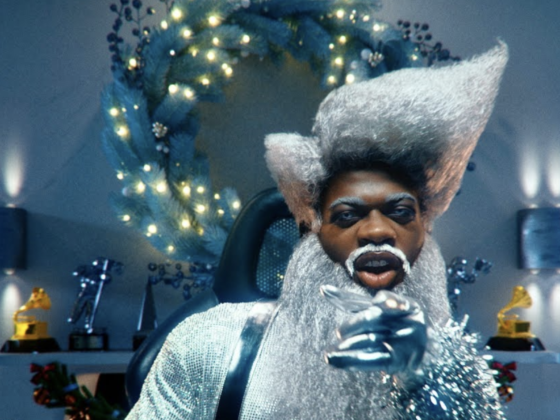